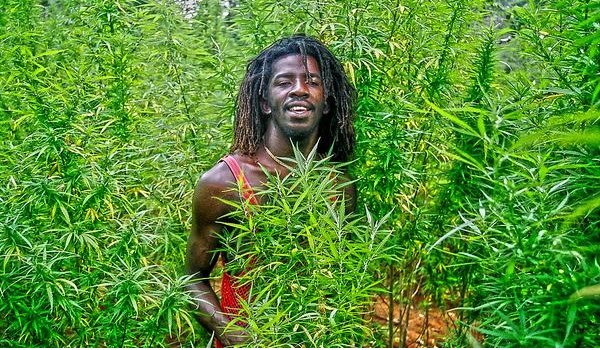 GOVERNMENT has gazetted Statutory Instrument (SI 178/2018) to facilitate amendment of the Dangerous Drugs (Production of Cannabis for Medicinal and Scientific Use) SI 62/2018 by cutting the application fee for production of cannabis from the previous $50 000 to $10 000.

The SI, gazetted on September 14, allows government to introduce a licence fee of $40 000 charged for production of cannabis.

The amended SI 178/2018 also makes Robert Mugabe International Airport the only permitted port of entry for cannabis and cannabis products.

“For the purposes of these regulations, the designated port of entry or exit for fresh or dried cannabis, cannabis plants, cannabis seeds, or cannabis oil shall be Robert Gabriel Mugabe International Airport, Harare,” the new amendment in SI 178/2018 read.

The cannabis growing regulations also stipulate that the producer’s licence is valid for five years and may be renewed thereafter before its expiry.

The regulations give powers to the Health minister to cancel a producer’s licence in circumstances such as when the minister has reasonable grounds to believe that the licence was issued on the basis of false or misleading information in the submitted documents for application of licence.

Other reasons where the minister could cancel the licence were when they received information from an inspector, a competent authority or the United Nations raising reasonable grounds to believe that the licensed producer had been involved in the diversion of a controlled substance or precursor to an illicit market or use, among other reasons.

The regulations also restrict access to areas within a site where cannabis is present, with the areas restricted to persons whose presence in those areas is required by their work responsibilities.