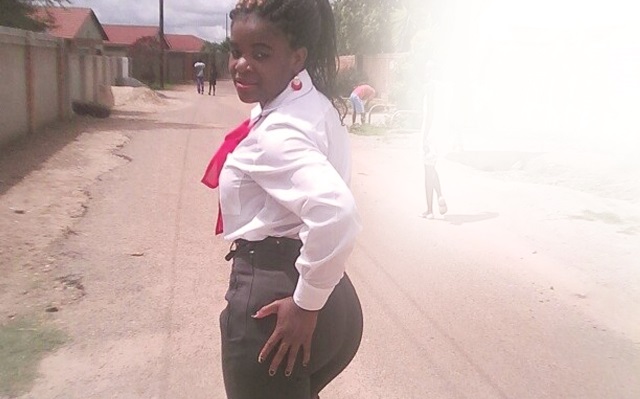 A 24-YEAR-OLD Bulawayo woman stunned a packed court when she pulled out her brea_sts twice to demonstrate how she had been allegedly m0lested by her landlord.

Theresa Mazire pulled the stunt when she appeared before Bulawayo magistrate Adelaine Mbeure where she accused her former landlord Stephen Chimberi (63) of se_xually assaulting her while she was still his tenant in Mahatshula North.

“He always looked at me in a lustful way. Every time I came back from work or when I came out of the bathroom he was always there looking at me from top to bottom while licking his lips,” said Mazire.

She claimed Chimberi once had a go at her b00bs.

“One evening he sucked my brea_st three times and I just stood there stunned. I did not do anything because I was afraid of being evicted if I reported the matter to the police,” she added.

But Chimberi said his former tenant reported him to the police after he evicted her.

“I have never touched her inappropriately. I always greeted her and looked the other way because we were not friends. She was only my tenant, nothing more. She is lying because I evicted her for always paying rent late,” said Chimberi.

“She has no credible evidence and her facts should be treated with caution,” he added.