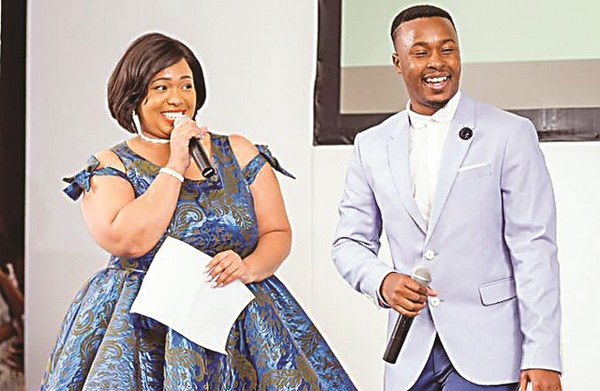 United Kingdom based businesswoman, Olinda Chapel has revealed she was pre_gnant and was expecting a child with musician Tytan, born Njabulo Nkomo.

She revealed this in a video circulating on social media platforms.

Olinda, now Mrs Nkomo, indirectly revealed the unborn child’s se_x as she refers to it as a “little princess”.

The controversial business woman and socialite is founder of Olinda Chapel Foundation and was once married to another musician, Stunner, real name Desmond Chideme, with the marriage breaking up.

Before the messy break up, Olinda accused the controversial rapper of being involved in some extra martial affairs.