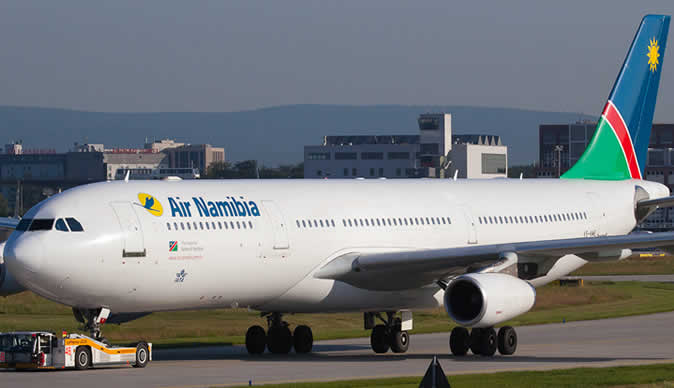 THIRTY-EIGHT Air Namibia passengers were left stranded in Harare Friday morning after the aircraft they were scheduled to travel in was impounded by Zimbabwean officials.

Air Namibia confirmed that one of the aircraft it was leasing from West Air – a V5-WEB – was impounded in Harare on Friday morning as a result of a pending court case brought by four Zimbabwean nationals against Air Namibia.

Nakawa late Friday evening told The Namibian that the aircraft had since been released and the passengers would be flying to Namibia Saturday morning.

“Air Namibia is busy engaging a Lawyer in Zimbabwe to attend to the matter and to advise the airline further, as well as addressing the issue of attaching or not attaching a leased equipment,” Nakawa said.