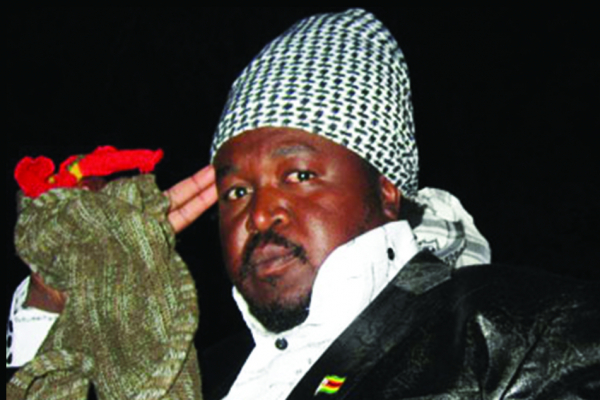 A REGIONAL magistrate has acquitted music promoter and radio disc jockey Simbarashe Maposa, who is popularly known as DJ Templeman, of kidnapping a teenage girl whom he had offered transport to Beitbridge while she was fleeing from her alleged se_xually abusive father.

In acquitting Maposa, regional magistrate Bianca Makwande said with the evidence given in court by the complainants, it would be unfair and stretching the law too far if she convicted the accused person.

In his defence, Maposa told the court that he only offered her transport to Beitbridge, where she later told him that she was fleeing from her abusive father.

The teenager allegedly told him that everyone at her home was aware of the abuse, hence she wanted to flee to South Africa.

“Convicting the accused person with the evidence provided in court will be stretching the provisions of the law too far. The complainant herself stated that she was not deprived of her freedom of movement and that she even lied to her parents that she was going to Beitbridge with her cousin Tinotenda when, in fact, she was with her friend,” Makwande said.

However, the magistrate ordered the complainant to be examined by a probation officer to ascertain why she fled from home.

During the trial, Makwande asked the police officers why they did not investigate the complainant’s father over the se_xual abuse allegations levelled against him, but they said they were waiting for the kidnapping case to be completed.

“I need to see the probation officer’s report urgently because I feel there is a reason why she left home. The court is the upper guidance and will provide cover for the abused victims,” Makwande said.

It was alleged that between March 29 and 31 in Beitbridge, DJ Templeman unlawfully detained the teenager, where he took her without her parents’ consent and spent three days and nights with her, exposing her to situations where she would consume drugs and liquor.