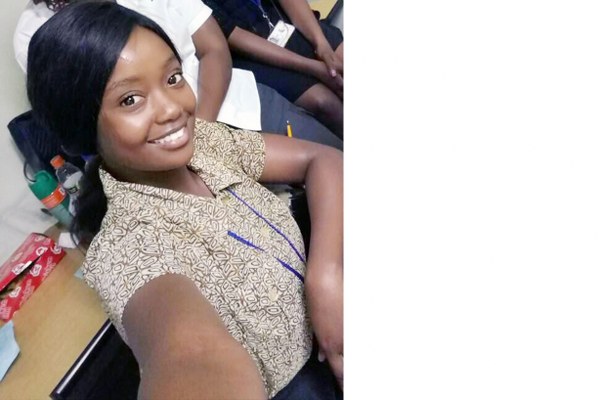 A Harare woman Eunice Nyabadza, who is accused of cheating with fellow ZIMRA official Kennedy Nyatoti, has been summoned to High Court to face a US$50 000 adul_tery damages claim.

According to the court papers dated October 2, Kennedy and Spiwe are married under the Marriages Act (Chapter 5:11) since August 12 in 2016.

The two are blessed with a child and the wife is expecting a second one.

It is alleged that Kennedy and Nyabadza have been engaging in an extramarital affair since March 2018.

It is also alleged that Eunice was fully aware that Kennedy was married.

The papers claim that after several attempts to solve the matter out of court, Eunice did not give up on Kennedy and it did not go well with the applicant.

As a result of the extra marital affair, the applicant suffered loss of affection and companionship from her husband who is also allegedly fighting to keep the adulter0us affair.

According to the court papers, Kennedy threatened Spiwe with unspecified action if she did not accept his adulter0us affair.

It is also alleged that the plaintiff has been humiliated in public and in front of family members, as a result of the extra marital affair.

Eunice has 10 days to respond.