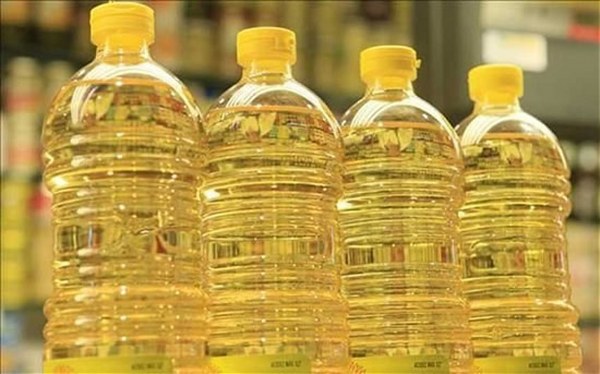 At a time the country is battling cooking oil shortages, oil producers say they have sufficient crude oil to meet demand.

United Refineries, the edible oils producer said it received close to 10 000 metric tonnes of soya beans from the Grain Marketing Board between May 2018 and September 2018 under a government supported price incentive.

“And we also received support from the Reserve Bank of Zimbabwe (RBZ) for the importation of over 5 000 metric tonnes of soya beans and 1 000 metric tonnes of crude oil for the month of October. We are in constant communication with our bankers and the RBZ to ensure adequate supplies of cooking oil to our valued customers,” a statement posted on Twitter by the United Refineries chief executive officer Busisa Moyo said.

Surface Wilmar, which produces the Pure Drop brand, in a statement said it had enough capacity to meet national demand for cooking. It also advised that its retailing price of $3,70 for a two-litre bottle had not changed

United Refineries said it was implementing a Soya Bean Outgrower Alliance (SOBOA) programme supported by various banks and input providers to expand the hectarage under soya for the coming agricultural season.

It has applied to the ministry of Lands, Agriculture, Water and Rural Settlements for 20 000 hectares of land near a viable water source for joint-venture farming as an import substitution measure.

Oil expressers require at least 150 000 tonnes of soya beans per year to substitute the importation of crude soya oil.

Industry experts have noted that the country has never produced enough soya beans. The peak output was 135 000 tonnes in 2000.

Last year, only 30 000 tonnes of soya beans were produced. Government is currently pumping out around $172 million on imports.

“We urge our loyal customers, who have supported the Roil brand over the last eight decades, not to be taken advantage of or to risk their hard-earned money with speculative buying or hoarding as this is likely to result in loss,” the statement further stated.

A two-litre pack of the United Refineries’ Roil brand, officially retailed at $3,99, is being sold at as much as $10 in the underground market.