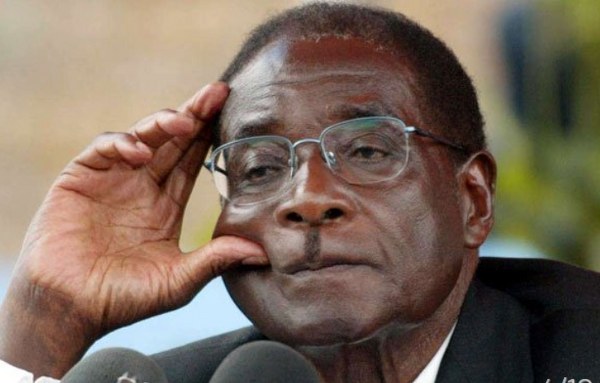 HOME Affairs deputy minister Mike Madiro on Thursday described the $15 billion diamond issue as frivolous after MDC Alliance senators grilled him in Parliament over whether there had been any arrests of those implicated in the diamond saga.

Manicaland senator Keresencia Chabuka (MDC Alliance) had demanded to know those arrested, given that it was an issue that happened when the economy was bleeding and the country was almost bankrupt.

“With the risk of being dishonourable, I was going to say the question is frivolous, but let me say that the $15 billion issue — if people make statements in jest and they are taken seriously, then I don’t think it is right to give way to something which is not substantiated,” Madiro said.

“If ever there is anyone who stole $15 billion and there is someone out there who has evidence to that effect, then that can be brought before the police and the police will investigate and arrest, not arrest and investigate,” he said.

In 2015, the then President Robert Mugabe said $15 billion worth of diamond revenue went missing, and the Parliamentary Portfolio Committee on Mines spent the whole of 2017 investigating the issue which implicated chefs, the police, the army and Central Intelligence Organisation.

MDC Alliance senators did not take kindly to Madiro’s half-hearted response, and the party chief whip in Senate, Lillian Timveous, demanded that the minister takes the issue seriously.

“The minister said the question was frivolous, but this issue of $15 billion was actually raised by the then President of Zimbabwe, Mugabe, and there was actually a committee that was formed to actually investigate to see who had actually taken this money. Actually, a lot of people were fired and others transferred to other ministries because of this $15 billion. So, definitely, the question is not frivolous,” Timveous said.

Madiro was forced to withdraw that the issue was “frivolous” and he said the police would investigate where they suspected that a crime had been committed and make arrests, if necessary.

“Statements have been made, but so far there is no evidence about the stolen $15 billion, so there are no arrests.”

Chabuka warned the minister not to take the issue lightly, saying as senators they were representing people, and those persons that defrauded the country of diamond revenue must be brought to book because the country was in dire economic doldrums.