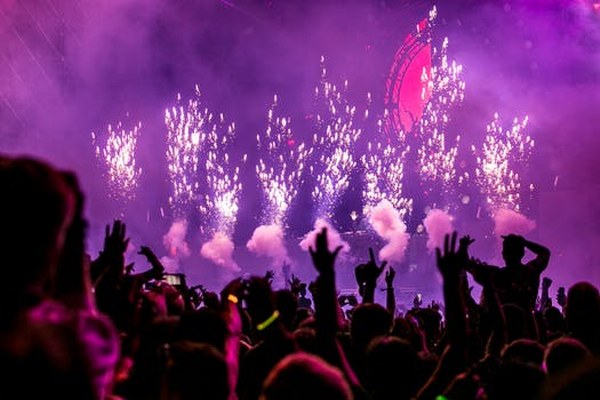 Zimdancehall has given birth to another gem in Bazooker, real name Collet Waita, who is determined to make an impact in the competitive genre.

The youthful chanter is proving to be popular with each outing with “ghetto yuts” requesting more of his performances.

He is popular with the controversial song Mababy Akawanda on the equally-controversial riddim Panomhanya Munhu, known for its raw title.

His catalogue is made up of several other songs which made waves, among them Kumba Kwedu and Ndogona.

Born and bred in the high-density suburb of Budiriro, Bazooker, 21, is among a number of chanters realising their talents under the directorship of Chillspot Records.

“My desire is to keep working hard and get to greater levels where I will be able to work and collaborate with big artistes in the country and those outside,” he said.

The chanter is also making it as a clash artiste having shown his capabilities at the 2018 Cup Clash at the City Sports Centre in the capital.

He clashed with rising chanter and stablemate Enzo Ishall much to the pleasure of many.

His energy on stage has seen many asking for more from him with performances at the Soul Jah Love album launch and the Glamis Arena Carnival gig coming to mind.

“I started music at a tender age but I just lacked exposure which I got through Chillspot. Now I can perform at big gigs and people now know my name and music, something which I had been hoping for,” he said.

His handlers said they are confident the chanter will progress if he keeps working hard and remains level-headed.