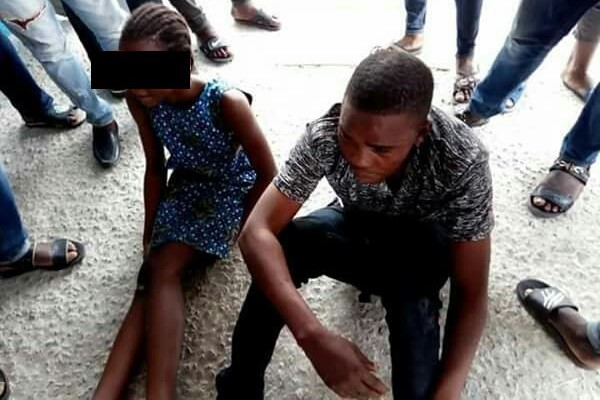 LIGHTS out and it’s show time!

Residents from Burombo Flats in Bulawayo’s Nguboyenja suburb say lack of electricity has instigated their children to indulge in sexual activities.

Teenage boys and girls have been caught numerous times by the flat’s corridors both during the day and night having sex.

“We have not had electricity for a long time and this has brought us so many challenges. One challenge we face is that of young girls and boys who have taken this as an opportunity to have sex. They have sex in the corridors. The corridors are very dark (even during the day) so they know that their parents will hardly notice them,” said Makhalima.

She added that the situation makes it hard for children to concentrate on school work and so leaves them exposed to naughtiness.

“They cannot read at night because of electricity challenges so they easily turn to sex,” she added.

Residents who spoke to B-Metro said they fear for their children’s future.

“We wonder what will become of our children,” said a resident who spoke on condition of anonymity.

They hope to get assistance from relevant authorities.

“We anticipate that we will be assisted as soon as possible because we want our children to also excel in their studies,” said Jairos Maropa, a committee member of the resident’s association.

Burombo is one of Bulawayo’s oldest residential flats. It has 3 blocks each, a 3 storey building. Each block accommodates about 80 families, so approximately 240 families reside in the area.