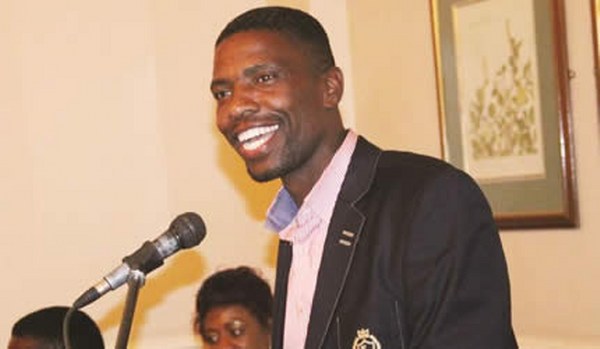 Zanu PF Chegutu West MP, Dexter Nduna, who was erroneously declared winner by the Zimbabwe Electoral Commission instead of MDC Alliance candidate Gift Konjana in the July 30 polls, has been confirmed as the holder of the seat by the High Court despite the mistake.

Justice Mary-Zimba Dube dismissed Konjana’s petition and lambasted his lawyer for doing a shoddy job which lead to the petition’s dismissal.

Just after the polling process of the July 30, 2018 general elections, Zec had initially announced Nduna as the winner with 10 932 votes, and Konjana with 10 828 votes. But while Zec reportedly admitted to have made an error, the electoral body advised Konjana that the results could only be overturned by the Electoral Court.

Konjana then filed a petition with the Electoral Court in Harare seeking the nullification of Nduna’s declaration adding a tabulation error occurred and prejudiced him of 120 votes.

However, Justice Mary-Zimba Dube said the legal practitioner who drafted the petition on behalf of Konjana, cited in the judgement only as M. Nkomo, had “paid lip service to the law and the rules governing election petitions” when he drafted the petition.

“Looking at the form and content of this petition, what comes to the fore is a damn failure by the legal practitioner who drafted this petition to address his mind to the nature of the matter he was dealing with. He failed to appreciate that he was dealing with an election matter which is governed by different rules of practice,” Justice Dube said.

“Had he been diligent, read relevant case authorities, the Act and the rules applicable, his client (Konjana) would not be in this predicament. Ultimately, the petitioner has failed to comply with the laid out rules of the court and has wasted an opportunity to have the petition dealt with on merits. The unfortunate scenario is that where a petitioner files a defective petition, the court can do nothing to salvage the situation even in a case where the petition may seem to have merit.”