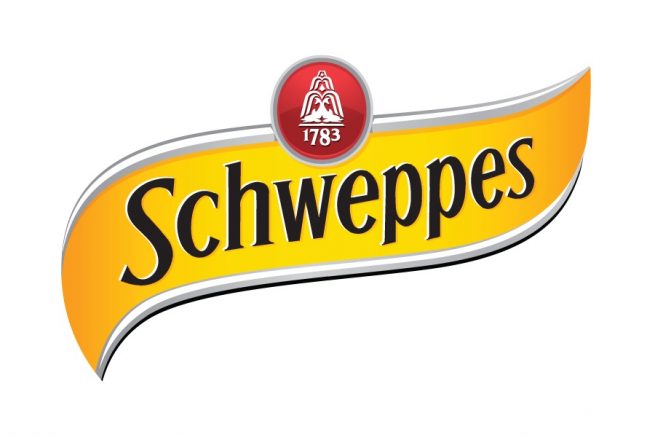 The Beitbridge community has rejected a multimillion dollar citrus project proposed by Schweppes Zimbabwe Limited in the Shobi Block for fear that it would disrupt cattle ranging and disempower the already marginalized villagers.

The project was going to run under Beitbridge Juicing (BBJ), a subsidiary of Schweppes.

The project which was supposed to cover 4 000 hectares of citrus plants was thrown out by stakeholders during a meeting held at Beitbridge Rural District Council Boardroom on Friday last week.

Traditional leaders and councilors vehemently rejected the project after a presentation by BBJ representatives. They argued that the citrus plant would disempower 5 600 households that are all dependent on cattle ranching.

Chief Sitaudze who was in the meeting appreciated Schweppes for offering the project to Beitbridge but regretted the negative effects it would have on the ordinary villager. He asked Schweppes to approach Government for underutilized farms in the district.

The MP for BeitbridgeWest, Ruth Mavhungu said she is not aware of the project.

Five wards with 43 000 cattle or 48% of the total number of cattle in the district were going to be affected by the project. Official figures also show that 82% of the district’s goats and 52% of goats will be affected.

They said grazing land would be lost forcing villagers to find pasture across the border in Botswana where cattle will be shot for straying.

The meeting was also attended by officials from different Government departments.

BBJ manager Charles Tembo referred The Mirror to the company public relations officer Unaiswi Nyikadzino who could not be reached by the time of going to print.

The community, councilors and traditional leaders including chief Sitaudze and Headman Mazibeni turned down the proposal.

“We appreciate you for bringing such a project to Beitbridge but we implore you to bring projects that do not clash with existing community projects.

Representatives of residents of Shobi Block have made it clear to you that the land in question is their grazing land. If you implement this project we will soon hear that Zimbabwean cattle are being shot across the border in Botswana for straying.

“We have made this decision in order to protect the already existing development. We are not dismissing you but we are only saying that bring development that does not create conflict,” said Chief Sitaudze.