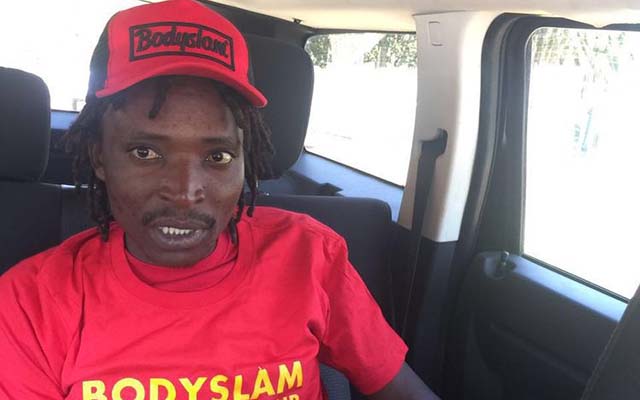 The 17-year-old, who expects a baby in the next four months, disclosed how the chanter silenced her along with her family when the alleged offence occurred while she was 14 years old.

She went on to narrate how she has endured physical abuse and is left without food by the chanter at a rented house in Zengeza.

“My life was never rosy since my affair with Hwindi President and I regret it because I could have been sitting for my ordinary level examination this year,” said the young girl.

“He forced me to change statements to police and I implicated my brother accusing him of assaulting me to confirm that I had sexual relationships with Hwindi President in an effort to escape rape charges.

“He lured me into having sex with him and he went on to approach my relatives over the issue and paid $500 and that was the beginning of my problems.

“I am tired of being abused daily and at one time, he dumped me at one of his relatives based in Budiriro where I was ill-treated before he looked for alternative accommodation in Zengeza where I am staying.

“I am tired of this and cannot live such a life any more. If he refuses to support his child God will find other ways to take me through other than living under such a cruel man’s mercy,” she said.

She said she aborted her first pregnancy in an effort to save Hwindi President from being jailed.

“When I started dating Hwindi President I was young and the case of rape was before I got pregnant but I decided to abort since the case was still fresh,” she continued.

“This time I am grown up I will never terminate the pregnancy, I will soldier on and I do not know what awaits me after this came to light.

Contacted for comment, Hwindi denied the allegations insisting that he has one wife.

“Is she the one who gave you the story? Did you talk to her and what did she say about it.

The girl received threats from Hwindi President soon after H-Metro called him and he sent threatening messages warning her over the story.

Born Mugove Bessel Parehwa, Hwindi President made headlines for his rape case and recently over assaulting his wife Panashe.