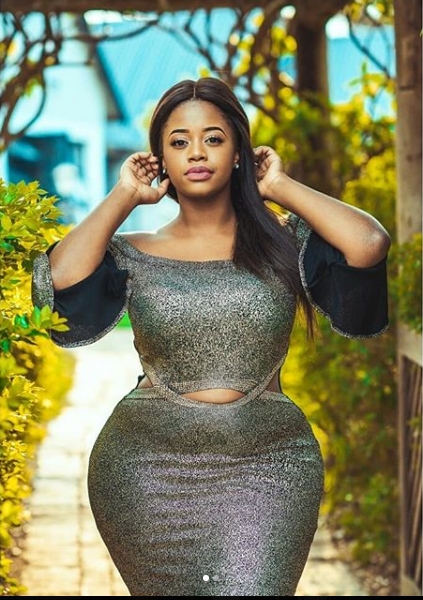 “My daughter asked me yesterday kuti ‘mom is everything okay? Because we are eating porridge with peanut butter everyday for breakfast’ … I think it is time I have the Zim Economy talk with her😭😭.”

Real incomes have dropped dramatically over the past three months as prices rise in step with parallel market rates. A 9-pack of reasonable quality toilet paper now sells for $30 in some stores. Salaries have not increased.

The crisis has particularly squeezed young professionals with rental and school-fees burdens.

A 34-year-old graphic designer who runs a studio with four desks in Harare told Kukurigo the deteriorating economy had forced him to send his workers home.

“I recently invested US$8,000 in four computers but things just changed. Nobody is spending money and nobody is paying what they owe. I’ve had to send everyone home and do the little available work myself,” he said.