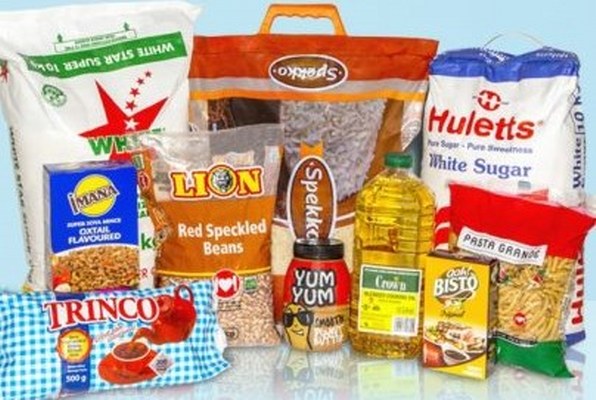 GOVERNMENT has amended indefinitely Statutory Instrument 122 of 2017 to allow companies and individuals with offshore and free funds to import specified basic commodities that are in short supply due to the speculative behaviour of local retailers and panic buying by consumers.

The decision to amend SI122 was reached by Cabinet at its sitting in Harare yesterday and announced by Information, Publicity and Broadcasting Services Minister Monica Mutsvangwa at a weekly media briefing.

She said Acting Minister of Industry and Commerce Dr Sekai Nzenza presented to Cabinet the prevailing situation in the market regarding the availability and prices of basic commodities.

“The continuing increases in prices effectively pushes the commodities beyond the reach of many of our people,” Minister Mutsvangwa said.

“Cabinet further observed that owing to panic and speculative buying, products which used to be sold over a month, are now being sold in just three hours’ time, a situation which is completely unsustainable. Accordingly, as a way forward, Cabinet resolved as follows; that the Minister of Industry and Commerce temporarily amends SI122 of 2017 to allow both companies and individuals with offshore and free funds to import specified basic commodities currently in short supply, pending the return to normalcy in buying patterns of the public and adequate restocking by manufacturers.”

“Cabinet also resolved that Government, through the RBZ, should support the productive sector through foreign currency allocation to ensure that they adequately stock up for the forthcoming festive season; that more resources be channelled towards primary production, particularly agriculture, with focus on soya beans and wheat; that efforts be taken to improve logistics for fuel supply. Related to the foregoing, Government resolved that the Bank Use Promotion Act which outlaws the three-tier pricing system be enforced forthwith,” said Minister Mutsvangwa.

Finance and Economic Development Minister Professor Mthuli Ncube said the Government’s decision was aimed at improving the supply of basic commodities. “All we are doing is increasing the supply of commodities and allowing those with offshore funds and free funds to buy whatever they want to buy and bring it in. What’s wrong with that?” he asked.

“It’s not the first time we are doing it; we did in 2009 when we were coming from a hyper-inflation era and we learnt some lessons but it is also basic economics. We don’t have to know at what rate you get your money or dollar; it’s not our business. What is our business is to make sure that you have food on the table and (whether) you bought it from South Africa, we will not stop you from bringing it in (even if it’s) at a lower price than you would have gotten it here,” he said.

Dr Nzenza also said the decision by Cabinet was meant to alleviate the plight of ordinary consumers. She said Government was committed to increasing productivity in the local industry..