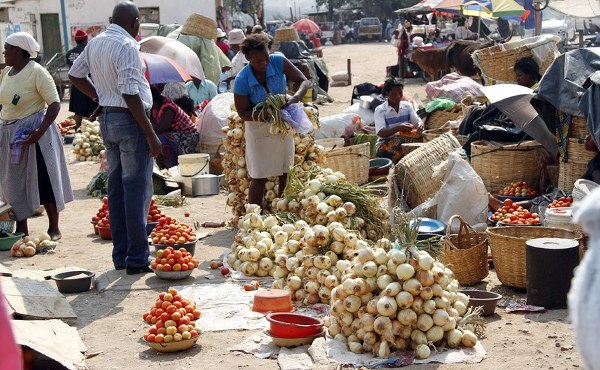 A meeting between MP for Chiredzi West, Farai Musikavanhu and vendors in his constituency is said to have ended prematurely on Saturday when the legislator allegedly told the vendors to bath and come to work looking smart.

He also told them to work hard to improve their lives not to expect freebies from Government. Musikavanhu was allegedly expected by the vendors to address the issue of roofing their market stalls which he promised at the time of the elections.

Solomon Ndarowa, the chairperson of vendors who ply their trade at a newly established vending site opposite N Richards along Msasa Drive in Chiredzi confirmed the incident. He said the vendors at the meeting were irked by Musikavanhu’s utterances on bathing.

The meeting was called by vendors to air their complaints to Musikavanhu. Efforts to restore order were futile and the meeting ended prematurely as vendors shouted and heckled Musikavanhu.

Musikavanhu said he told vendors to structure themselves into committies to allow effective communication with council.

“During his campaign, he developed this vending site and promised to put up a shed for us. He however, turned round and said vendors should not expect special treatment from Government, legislators or other people when they come to work shabbily dressed and without bathing.

His statement irked vendors who expected him to fulfill his election promises like putting sheds at the flea market and building toilets” said Ndarowa.