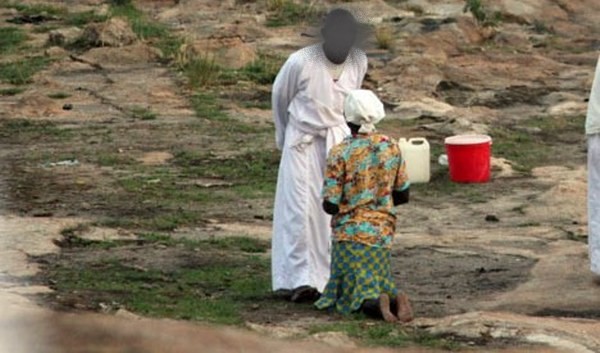 A man from Mberengwa demanded and was granted three beasts from a Mwazha Church prophet who slept with his wife when she went for evening prayers.

His demand for the beasts was granted by Chief Mapuravana when the case appeared before the traditional court.

Jericho Moyo (57) of Kwashira Village under Chief Mapuravana said the popular prophet Sidney Moyo slept with his wife several times on her way to night prayers.

The wife Snikhiwe Mhlanga confirmed that she indeed has a relationship with the prophet and the affair was continuing.

However, the prophet has since appealed to Mberengwa Magistrate Court to quash the ruling of the three beasts.

He told the court that he never had an affair with Moyo’s wife but Moyo hated him for no reason.

However, Mhlanga told the court that she had sex on countless occassions with the prophet since their affair started last year. She said that they enjoyed the sex most in the bush and they had it for adventure. She said that all this happened when she was on her way for prayers or while they were praying.

She brought to light that the affair started last year as the prophet was always smiling at her to show that he was interested in her.

The matter was heard by Magistrate Evia Matura.