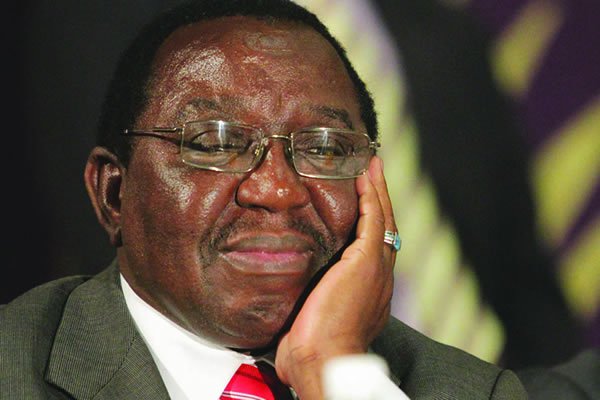 Zanu PF bigwigs are meeting today amid an economic crisis that reminds many of the hyperinflationary period in 2008 which saw the country’s inflation reach record figures.

In a statement Zanu PF secretary for information Simon Khaya Moyo said the ruling party’s politburo and central committee; its two supreme decision-making organs outside congress are meeting at its headquarters in Harare.

“It is hereby notified that a Zanu PF politburo meeting will be held on Thursday 25 October, 2018 at party headquarters at 09:00 hours.

“There will be a central committee meeting at 12 noon on the same day and same place. All affected members must be seated as advised,” he said.

While Khaya Moyo did not divulge the agenda of the two meetings, insiders told the Daily News that the economic situation in the country will be on the front burner.

“The fact that the politburo has already met for this month means that tomorrow (today)’s meeting is an extra-ordinary one because constitutionally it meets at the beginning of each month which we did,” a politburo member said on condition of anonymity.