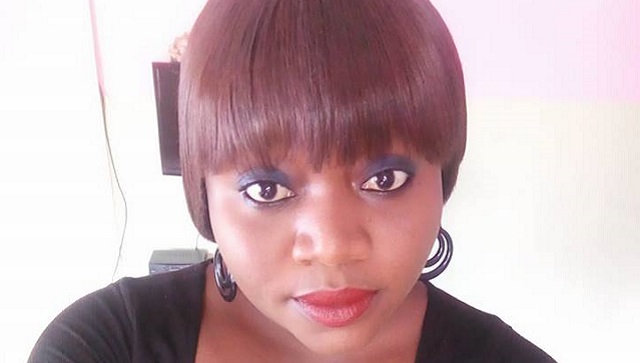 For that Sandra Shirwa (28) from Cowdray Park suburb has had enough pain she endures whenever she shares the forbidden fruit with her boyfriend Tanaka Moyo (32).

Just three months into their relationship, Shirwa wants out because she gets hurts whenever they have se_x.

Shirwa said at first she was impressed by the size but later it became a problem.

“At first I was excited because his pen_is was huge. I endured pain the first time we slept together. Many se_xual encounters came by but nothing changed, I would feel cramps and pains around my vag_ina and stomach,” she said.

Admittedly he has got the biggest anatomy compared to everyone she has dated.

“This didn’t happen with my previous lovers, I would enjoy se_x without any problem at all,” she added.

Moyo said he first warned her about his weapon that takes no prisoners.

“I warned her that I had a huge one. However, it made her more excited about sleeping with me,” said Moyo.

Women always leave him after they get to feel him.

“This is the third time such a thing has happened. I hope to find someone who will be able to accept me as I am,” he added.

Often many women think having a man with a huge pen_is is an advantage as they will be satisfied se_xually.

However, this is not always the case as some ladies would prefer dynamite which comes in small packages.