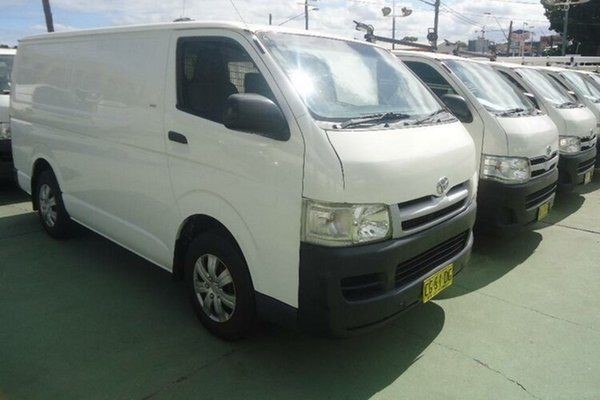 A CHIVHU man killed his brother, friend and lover to get body parts for sale while buyers also wanted his wife’s head.

Brian Mupaiki, 28, squandered the money he got for body parts in Botswana on booze and women.

Mupaiki who is now serving 60 years at Chikurubi Maximum Prison, saved his wife from death by divorcing her when his buyers demanded her head as well.

Narrating how he killed the three, Brian said he learnt that crime does not pay after his three buyers only dumped him at the last hour.

“I killed my brother, friend and one of my girlfriends to get the right eye, small intestines, kidneys, testicles, tongue and blood,” said Brian.

“My relative was my buyer along with her sister and brother who would take the body parts to one of our neighbouring countries.

“The body parts helped in running a grinding meal and a store at Chambara Business Centre under Chikomba District in Manyene.

“We sprinkled some of the blood at the shops and one of the village heads visited me asking why people are still dying after my incarceration.

“I disclosed to him that the people who were buying body parts were yet to be arrested and were using their financial muscle to bribe police officers.

“I was promised three kombis and cash but I only managed to receive $20 000 which I spent with lovers in Botswana.

“The three dumped me after I refused to kill my wife. I saved her by divorcing her since the baby was three months old.

“I am still yet to apply for the baby’s birth certificate.

“If my wife gets this message can she come and collect necessary documents that allow her to apply for the child’s birth certificate?

“Rumbidzai Chakwizira must visit me and keep in touch with my relatives for the good of the baby,” said Brian.

He said he hopes the body parts buyers will be arrested.

“The buyers ruined my marriage and brought bad omen to the family.

“I beg for forgiveness to the relatives of the victims,” he said.