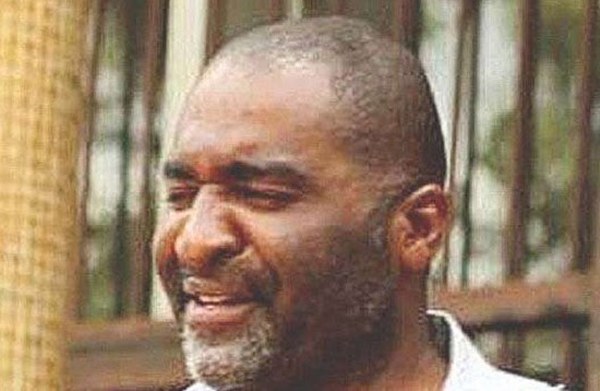 Chiredzero, aka Madzibaba Guthry, was convicted of breaching Mnangagwa’s close security in December with a loaded firearm.

He was jailed after full trial on charges of possessing an offensive weapon at a public gathering, impersonating a public official, forgery, driving without a licence and possession of articles for criminal purposes.

He will serve an effective 12-and-a-half years after Chigodore suspended the remainder of his sentence on condition that he is not convicted of a similar offence.

In passing sentence, Chigodore said the State proved its case beyond any reasonable doubt after its witnesses, who had no reason to lie before the court, gave compelling testimonies against Chiredzero.

Chigodore said witnesses testified that he is certainly not a member of the Central Intelligence Organisation.

Through his lawyer Rumbidzai Venge, Chiredzero pleaded for a non-custodial sentence, stating that he is of ill-health and has spent nearly a year on remand.

In aggravation, the State represented by Michael Reza, pleaded for a custodial sentence, saying Chiredzero is not an ordinary first offender and that a fine, community service or a wholly suspended sentence will trivialise the offence.

Allegations had been that, on December 6, there was a ceremony for renaming King George V1 Barracks to Josiah Magamba Tongogara Barracks and the programme was officiated by Mnangagwa.

Chiredzero approached the Zimbabwe Defence Intelligence personnel manning the main gate where he identified himself and his accomplices as CIO Close Security Unit Officers who had been deployed to beef up Mnangagwa’s security.

He produced a fake CIO identity card before proceeding to the hall where celebrations were in progress.

Chiredzero then positioned himself near the podium where Mnangagwa was addressing the gathering and was intercepted by an alert military officer who inquired about his presence.