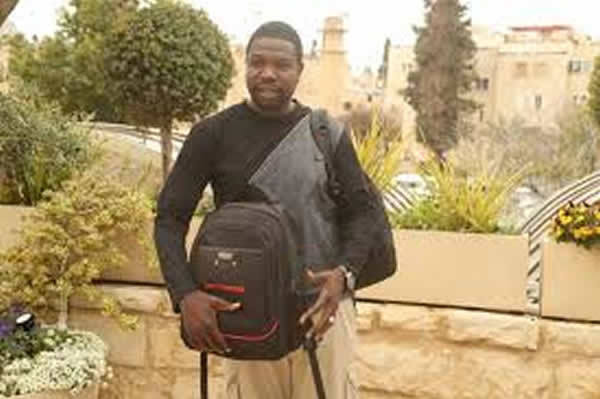 PROPHETIC Healing and Deliverance (PHD) Ministries leader prophet Walter Magaya is considering taking his Aguma herbal supplement — which he claims can cure HIV, Aids and cancer — outside Zimbabwe in the wake of the backlash he received following his announcement last Sunday that he had found a cure for HIV, Aids and cancer.

This followed a raid on PHD Ministries offices by armed police last night to collect samples of the Aguma capsules.

A highly-placed source at PHD, who spoke on condition of anonymity, said Magaya was planning on launching Aguma outside Zimbabwe.

‘‘Just say a close source says Magaya is planning to go and launch from outside where many countries seem to be offering a good deal and ease of doing business,’’ the source said before cutting the phone.

He said ZRP was acting within its law enforcement mandate.

“I can confirm that Magaya is assisting police with investigations in connection with enquiries the ZRP is currently conducting,” he said.

“It is the duty of the police to detect, investigate and prevent crime and this is precisely what we are doing.”

Information, Publicity and Broadcasting Services Deputy Minister Energy Mutodi announced the raid on his Twitter handle saying it marked the beginning of an investigation into the matter.

Health experts, he said, had said there was no cure for HIV and Aids yet.

“I can confirm police this evening raided Prophet Walter Magaya offices to recover samples of his Aguma medicine, which he claims cures HIV. The raid marks the start of an investigation into this matter. Health experts say there is no cure yet,” Dep Minister Mutodi said.

Government on Monday dismissed the PHD leader’s claims saying prophet Magaya had not submitted Aguma for assessment as a herbal supplement and people should not buy medicines from unapproved and unlicensed persons.

Information, Publicity and Broadcasting Services Minister Monica Mutsvangwa said Government was concerned with these claims as there were processes and procedures in Zimbabwe that medicines go through before they are recognised as effective and safe for use by patients.

“The ministry strongly urges all clients on treatment for HIV and Aids to continue on their prescribed medication. Any form of discontinuation or switch made without the guidance of medical professionals may lead to adverse consequences on their health status,” said Minister Mutsvangwa.

Prophet Magaya had similarly urged people on ART to continue their medication till Government certified his Aguma.