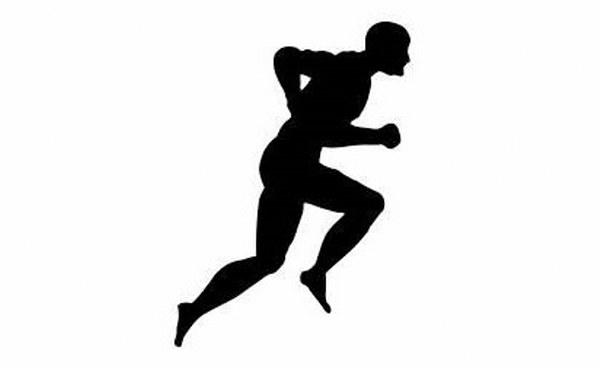 An Epworth man reportedly took his friend on a pub crawl doing all the buying and, after managing to get his mate drunk, went to the latter’s house and tried to rape his pregnant wife.

The plot however, backfired after the heavily pregnant Margret Zhira, 29, fought the assailant off and stabbed him in the process.

“Your worship I want to be tried while on bail. I can’t stand being in prison, it is so hard for me considering my condition,” she had pleaded with the court after which she was granted $30 bail pending trial.

Her alleged assailant, Tatenda Kapembeza, 33, also appeared before a separate court and pleaded guilty to unlawful entry. He was remanded in custody, pending sentence.

Zhira is denying the charges, arguing she acted in self-defence as Kapembedza wanted to rape her.

For his part, Kapembedza told court that he intended to steal from his friend’s house and denied wanting to rape the wife.

Prosecuting, Sebastian Mutizirwa said the incident occurred on October 22 at around 2200 hours.

According the court papers, Kapembeza went to his friend’s house pretending to be looking for his friend.

Court heard, Zhira told him that her husband was not around after which Kapembedza forced the door open and jumped onto the bed where the former was sleeping while naked.

“The accused then dragged the complainant and she fell to the floor near a table,” said the prosecutor.

“The accused then strangled the complainant’s neck, but complainant manged to drag a knife and stabbed the accused under the right armpit,” reads part of the state papers.

Overpowered, Kapembedza abandoned his plot and ran to the police station where he reported the case.

Sources however said Kapembedza went to his friend’s home knowing that he was not there.

It is reported that the two had been drinking beer together at a local beer hall with Kapembedza doing the buying.

Upon realising that his friend was now drunk, Kapembedza then sneaked away and went to the former’s home, intending to rape the wife.