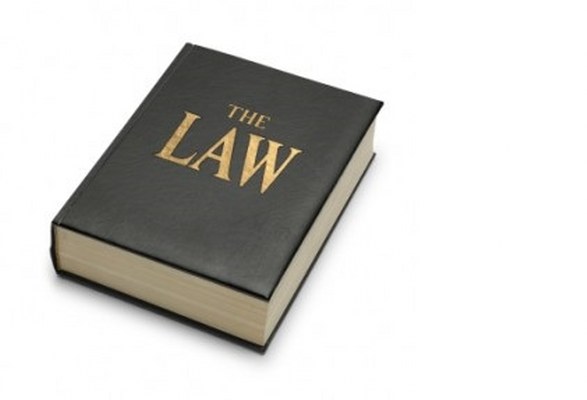 A MAN from Bulawayo caused a stir in court when he brought a law textbook to “guide his defence” after he was found in possession of goods that are suspected to have been stolen.

Godknows Manduna (23) of Mzilikazi suburb, a self-actor, appeared before Bulawayo magistrate Mr Lesigo Ngwenya who remanded him in custody to today for continuation of trial.

A majority of people in the gallery believed he was a real lawyer as he quoted sections from the textbook.

Allegations are that sometime this year at around 12PM, the police received a tip off from the public that there were groceries believed to be stolen kept in Manduna’s house.

On the same day the police went to Manduna’s place of residence and found his wife. They introduced themselves to her and asked to search the house.

They broke a padlock to Manduna’s bedroom because he was not available to give them keys to the room.

The court heard Manduna is unemployed and the police recovered groceries worth $369.

While taking the wife to the station, they saw Manduna near St Columba’s High School and he immediately started running away. The police managed to apprehend him leading to his arrest.

In court, he was given an opportunity to cross examine the Investigating officer and cited several instances of case law as he tried to sway the officer.

“In the case of Philani C.A 59/2009, it was held that it is trite that suspicion does not prove a case. This officer did not see the goods being taken. If I may ask what qualification does one need to own a green bar soap?” asked Manduna.

“I bought these groceries at Renkini terminus from the streets thus I cannot produce any receipt but I can provide the name of the person who sold the groceries to me.”

Manduna asked the investigating officer to list the items they took from his house.

He demanded to know if the officer had made any effort to look for the person who sold the groceries to him at Renkini before concluding that he had stolen the groceries.

In response, the officer said Manduna had failed to give enough detail to enable the police to locate the person.

Manduna told the court that the investigating officer did not know anything because he was not there when he was arrested, adding he did not have any more questions to ask him.

He asked for the goods mentioned in the annexure to be brought to court and begged the court to open and prove that was what was listed.

“Your worship may I see the groceries in the sacks. I can’t be sure that it’s the groceries, what if it’s mud,” asked Manduna.

The magistrate postponed the matter to today to allow Manduna to have a look at the groceries that were brought before the court as an exhibit so they may continue with the trial.