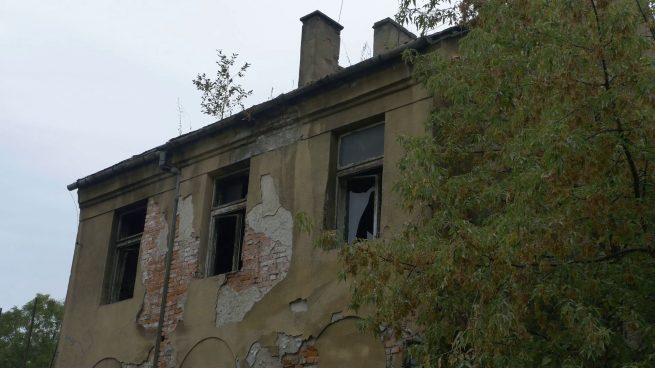 A NJUBE man only wants midnight talks with his co-tenant who is a widow and this has caused the woman to have sleepless nights fearing for the worst.

Accurate Mudimba, renting at the same house with Jennet Fionah Kulukwa is reportedly in the habit of knocking at the latter’s door around 1AM demanding to have talks with her.

Kulukwa has never been comfortable with midnight talks and refuses to discuss anything in the dead of the night which angers Mudimba, resulting in him breaking windows and threatening to kill her.

The issue came out when Kulukwa sought assistance at the Western Commonage courts.

“I rent at the same house with Mudimba and I am now living in fear following his strange behaviour whereby he knocks at my door around 0100hours.

“I once opened the door for him and asked him what he wanted. He said he wanted to talk to me, but I told him it was not proper to have talks at such an unGodly hour.

“He became angry and started threatening to kill my son and I. He then broke windows and since the day in question I live in fear and there is no one to protect me since my husband died last year,” said Kulukwa.

The woman begged the court to stop the disrespectful man from disturbing her peaceful nights and making death threats.

In response, Mudimba left the court in stitches when he claimed that he did not have a phone to check time therefore would not be aware of the time.

“I knocked at her door because I wanted to talk to her about the electricity issue. I had no phone to check time.

“We had a misunderstanding over electricity tokens and applicant did not want us to discuss the issue. Her son came carrying an object intending to hit me, but I took a step backwards. She closed the door and her son started hailing insults at me, I got angry and broke windows,” he said.

Presiding magistrate Stephen Ndlovu granted a binding order valid for 12 months. Respondent has to keep peace towards applicant and her immediate family.

They were both barred from using vulgar language, threatening or insulting each other.