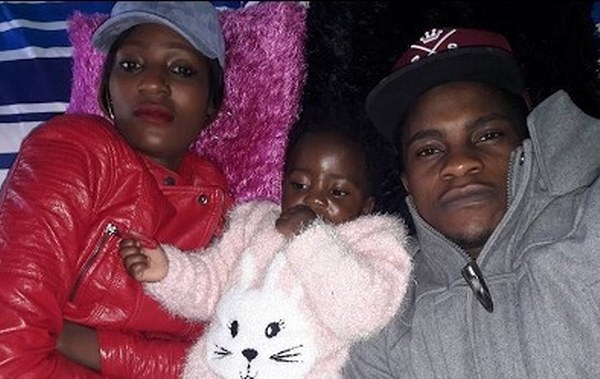 Muridzo’s wife, was filmed in a viral video assaulting the artist. She reportedly assaulted him, pulled out some of his dreadlocks and threw a brick into the windshield of Andy’s Mercedes Benz.

Whilst police are yet to confirm what charges she would face, it is likely that she will face charges of assault and malicious damage to property.

Muridzo reportedly fell out with his wife after he moved out of his house.

Andy Muridzo is believed to be in a relationship with another woman. The relationship is thought to have produced one child.

Sources close to Muridzo who are familiar with the story have revealed that Muridzo is customarily married to both women.

Under Zimbabwean customary law, it is permissible to be married to more than one woman.

She is being held at Harare Central Police station.