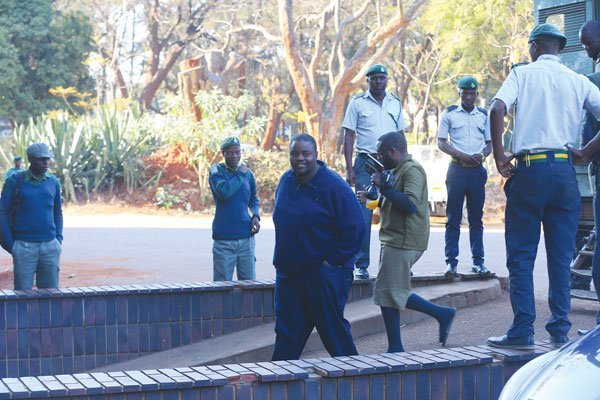 A few hours after the arrest of his fellow colleague Genius Kadungure outside the Harare Magistrates Court this afternoon, police detectives returned to pick controversial businessman and fraud accused Wicknell Chivayo in connection with a bribery case involving a Zimbabwe Power Company executive, Nyasha Kazhanje.

Chivayo was arrested soon after coming from court where he was answering to a fraud case involving his company Intratek Zimbabwe.