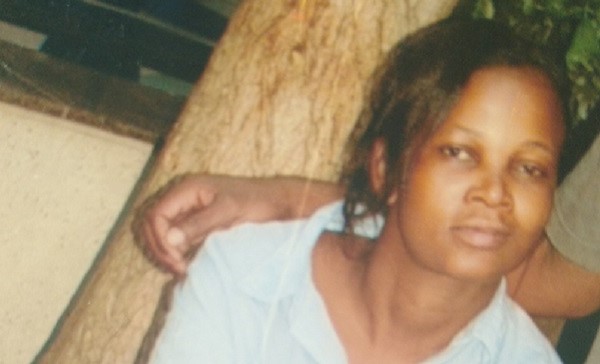 ONCE a cheater always a cheater!
A Njube man cannot stop repeating the above sentiments as his wife of nine years dumped him after losing his job and failing to secure one in a period of about two years.

Blessing Mendi was disappointed by his wife Simelinkosi Mendi who decided to walk out of their marriage claiming to have fallen out of love.

Blessing tried all his best to talk sense into the woman’s head considering that he had forgiven her thrice after she cheated on him.

“You know I have always loved the mother of my three children despite her illicit affairs. I first discovered she was cheating on me before our marriage, but I forgave and married her.

“After marriage I caught her twice and forgave her. Unfortunately I lost my job in 2016 and she became more scandalous, just going out without informing me.

“This year she finally made her decision and left me with the children to stay with her aunt. Now I have accepted that there is nothing I can do because her unbecoming behaviour turned me into an alcoholic,” said Blessing.

The jilted man also revealed that at one time he forgave the woman after she terminated a pregnancy by drinking a certain concoction which he is still keeping at the house.

However, on the other hand the woman employed at a local supermarket claims that she no longer loves him because he physically abuses her.

“My husband has been physically abusing me since 2010. He insults me even in public or in front of my children,” she said.

Blessing dismissed Simelinkosi’s report as a mere excuse for dumping him.

Our sister paper, the Chronicle, covered a story last Monday where Blessing applied for spousal maintenance of $90.

In response at the court, Simelinkosi offered to pay him $8 citing that she also had three children under her care.

Passing judgment, the magistrate Ms Ulukile Mlea said, “Spouses have a duty to maintain each other under common law. It is usually awarded in situations in which there is a substantial difference in the incomes of the spouses or if the other one needs help in taking care of themselves.

“I therefore order Mrs Mendi to pay $30 as spousal maintenance with effect from the end of this month and this order remains in force until divorce, death or if Mr Mendi gets back on his feet.”