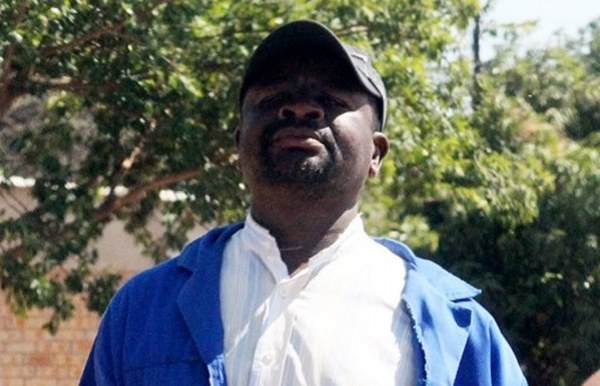 NUDEMASTER!
Cosmas Phiri has no problem moving around naked at his house in the presence of his teenage children and wife.

But that does not sit well with his wife Melta Phiri. As a result she has approached the courts for a protection order.

“He removes his clothes and walks around the house naked in front of children,” she said.

On a bad day she also gets emotionally abused.

“I am tired of Phiri’s behaviour as he insults me and always call me names saying I am a prostitute.

“He comes home drunk, assaults me by pointing fingers at my face. He also insults me with vulgar language during the presence of my children.

“He always accuses me of being a prostitute. He does not pay school fees or buy clothes for his children,” said the woman who has since moved out of their matrimonial home.

The soft spoken Phiri blamed alcohol for everything.

“At times I insult her, but I will be drunk,” explained Phiri.