One person died on the spot when a Toyota sedan collided with an Air Force of Zimbabwe (AFZ) bus some 5km outside Glendale along the Bindura-Harare highway.

The driver of the Toyota Sedan, who was travelling alone, died on the spot, and no person in the bus, which was carrying Manyame Queens Club netball team, was injured.

The driver of the bus said he suspects the Toyota Sedan driver was either sleeping or on the phone as his car was crossing lanes.

It has been a month of misfortune on the highways and the government has committed to finding lasting solutions to reduce road carnage. 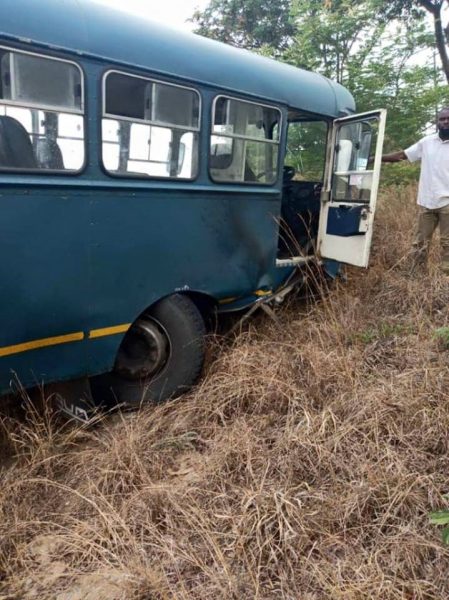