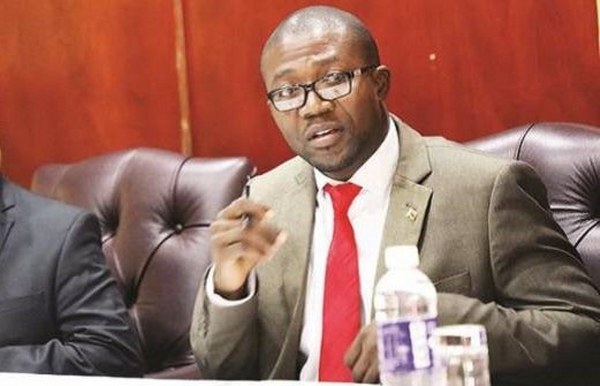 Industry and Commerce minister Mangaliso Ndlovu yesterday met with manufacturers and retailers in a heated closed door meeting, with the minister emphasising the need to bring sanity to the pricing regime.

The tense meeting that lasted nearly three hours did not yield much positive results, with stakeholders reportedly clashing in angry scenes.

Manufacturers vowed that as long as government does not address fundamentals that include the availability of foreign currency and distorted exchange rates, the pricing situation will not change. Ndlovu indicated — in the presence of the media — that government was concerned over the price increases, which he claimed were unjustified.

“It is important to note that government is cognisant of the upward pressure on prices. It is therefore important that we look into the issue holistically so that we bring sanity in our pricing. We are not going to allow this to continue; we need to be responsible. We need to ensure that our consumers are not left worse off,” he said.

Ndlovu said the prices of most goods were now beyond the reach of many, and alleged some retailers, especially pharmacies, have seen this as an opportunity to charge in US dollars.

He said government will continue to support the productive sector with foreign currency allocations to ensure adequate stocks for the festive season and further.
Reporters were then asked to leave.

In an interview with the Daily News after the closed door meeting, Consumer Council of Zimbabwe executive director Rosemary Siyachitema, said: “It’s very difficult to talk about why prices are high if fundamentals are not corrected. The issue of RTGS distortions; availability of foreign currency, how much of it is available in the pocket and who is getting it, all need to be addressed.”

Siyachitema said government price controls will not work at this stage.

Busisa Moyo, the chief executive officer at United Refineries Limited said: “If there is no certainty, people will do a lot of rent-seeking and we will have a viral of problems. The situation we have is not new, for example, cooking oil production has been operating at 30 to 40 percent since January.”

An industrialist who chose anonymity told the Daily News that some members of the business community had used the introduction of new economic reforms by the Finance minister Mthuli Ncube as an opportunity to increase prices.

“These price increases have not come overnight; the three-tire pricing is not new, it has been there since 2016 and the increases have been systematic. There was pressure already by the manufacturers to increases prices; they saw the reforms as an opportunity to increase prices,” he said.