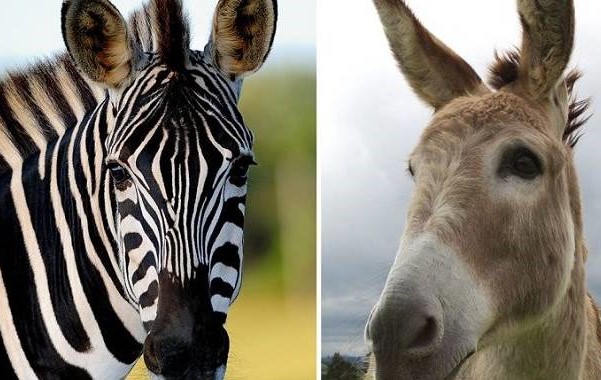 TWO men from St Peters village on the outskirts of Bulawayo have appeared in court for allegedly stealing a donkey, slaughtering it and selling the meat to unsuspecting villagers.

The duo drove the donkey into a bushy area before slaughtering it and sold it as zebra meat to the villagers, the court heard.

The State applied for the separation of their trials.

Mr Ncube remanded Ncube in custody to November 26 for sentencing.

Gumede was remanded out of custody to November 30 for trial.

The state alleged that on November 12 at around 8PM, Ndlovu left his three donkeys unattended in his field at St Peter’s village.

“The duo took advantage of his absence and drove away one male donkey to Mazwi bushy area. They slaughtered the donkey and sold its meat to the villagers as zebra meat,” said Mr Shava.

Ndlovu reported his donkey missing to the police and investigations were launched leading to Ncube’s arrest.

The total value of the stolen donkey is $200 and nothing was recovered.