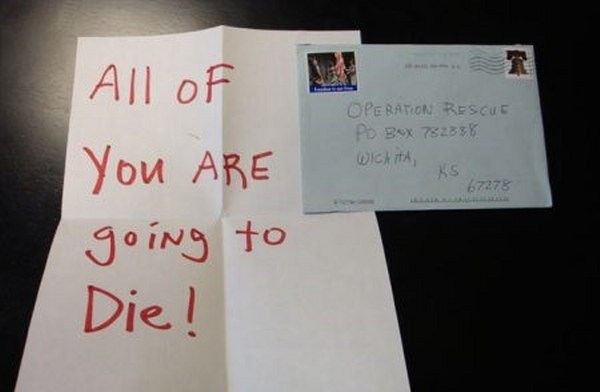 ACTING Police Commissioner General Stephen Mutamba has assured magistrates and other stakeholders in the fight against corruption of protection against assailants after two judicial officers recently received death threats.

Harare magistrate Mr Nyasha Lee Vitorini last week woke up in the morning to find his gate locked from outside using a strange lock and a letter threatening the life of his family.

The unidentified criminals left a typed letter threatening the magistrate, his wife and children with death if the judicial officer “continued doing what he was doing in court”.

Mr Vitorini, who is one of the magistrates appointed to preside over cases in the recently launched Special Anti-Corruption Court, is handling a number of criminal cases, making it difficult to trace the root of the dispute.

Mr Tendai Mahwe of Mutare Magistrates’ Court was tracked from work after handling corruption-related cases until he called his superiors seeking protection.

Acting Comm Gen Mutamba, who attended a training workshop for 46 magistrates designated to man the anti-graft courts in all provinces, assured all the judicial officers and other court officials that their security was guaranteed.

“I was very much touched about what was said here in connection Mr Vitorini and Mr Mahwe. What I would like to say is that, we should not allow that kind of situation to happen.

“We will be there for you Mr Vitorini and Mr Mahwe. I know some of you may not have reported yet. All of us here are targets. It has been aptly said by Minister Ziyambi that wherever you are, remember there is someone following you, especially within the criminal fraternity.

“Let us all be aware and let us be brave. Let us work together. If you have got a problem, you can call us anytime and we will react and make sure you are safe,” said Acting Comm Gen Mutamba.

Minister of Justice, Legal and Parliamentary Affairs Ziyambi Ziyambi urged magistrates to be brave and to remain committed to eradicating corruption despite threats.

“I was very touched by the examples of the two magistrates that you gave. Heroes are people that do the extra-ordinary. The moment you do routine work you can never be a hero. When you receive a message that we are coming for you and you go and become very tough in court, then you are a hero.

“Corruption is undertaken by those with means. They can even investigate you and find out that after work you go for braai at Zindoga (Shopping Centre) and they follow you. They try to study how you do things with an intention to compromise you.

“But you must remain professional. Remain true to your calling,” said Minister Ziyambi.