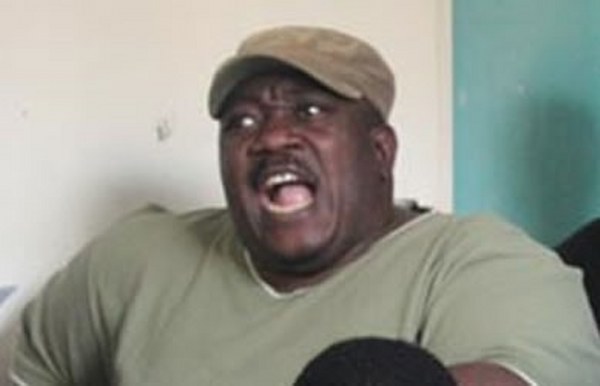 New measures announced by Ncube include the payment of vehicle import duty in foreign currency and payment of bonuses on basic pay only.

PTUZ secretary general Raymond Majongwe (pictured) told Kukurigo the effect of the measures was to exclude civil servants from ordinary life by paying them in RTGS dollars.

“Government is telling teachers that they can never drive cars. Firstly they pay us peanuts in worthless RTGS dollars then we have to buy foreign currency on the parallel market to buy the car and then buy more foreign currency to pay government,” Majongwe said.

“Why are they refusing to accept the money that they are paying us in? We are very frustrated that minister finished his statement without coming out clearly on what mode of payment they are going to use for civil service.

“This government is worse than the supremacist white regime that did not consult. They have reduced our bonus to only include our net salary only which is peanuts. Why did they remove Mugabe if they cannot be better than him.”

* US$53 million set aside to compensate white farmers

* US$350 million expected from privatisation of Telone, NetOne, Telecel, POSB and Zimpost

* Bonus to be paid from basic salary only, will exclude housing and transport allowances

The budget does not address the critical issues monetary and fiscal issues affecting the economy.

Government continues to insist that Bond Notes and RTGS dollars are at par in value with the US dollar. Professor Ncube has now abandoned the most important policy position he took after becoming Finance Minister when he committed to float Bond Notes and RTGS balances to allow the rate to be determined by market forces. He has changed his mind under pressure from Zanu PF politicians, the same politicians responsible for this economic mess.

The height of hypocrisy is the demand for vehicle import duty to paid in foreign currency. The effect of this is to force longsuffering Zimbabweans to work harder to raise funds to buy foreign currency on the black market so they can give it to the government.

Measures limiting the RBZ overdraft to 5 percent (down from 20 percent) of the previous budget are meaningless. The 20 percent was violated by the same government and without structural changes that establish the Reserve Bank as an independent central bank the abuse will continue.

Overall, the budget can be equated to giving a filthy cancer patient a bath and a haircut, all very good but not what the patient requires.