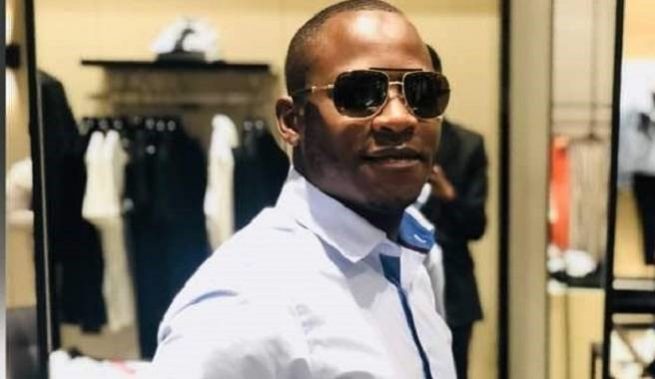 THE body of a member of the Central Intelligence Organisation (CIO) who drowned in the Lower Ncema Dam in Umzingwane District last Saturday, during a weekend expedition was finally found and retrieved last Friday following a week-long search.

The late Brian Umera’s body was found floating in the dam on Friday morning and was retrieved by the police sub-aqua unit.

A service was held yesterday at Nyaradzo Funeral Services in Bulawayo before his body departed for Vumba, Manicaland where he will be laid to rest today. Speaking on behalf of the organisation, assistant director in the western region Mr Innocent Mada said Umera’s death dealt a great blow to the organisation. Umera was based in Bulawayo.

“He was among the young and elite crew that excelled in the organisation. He was born on 6 November 1987 and passed away on 17 November this year. He was part of a great team that worked towards maintaining national peace and unity,” said Mr Mada.

He said when news reached him that Umera had drowned they immediately formed a search crew and searched for his body at the dam effortlessly.

“We are grateful to all those that assisted us in searching for one of our own. We appreciate the effort, he may be gone but he will never be forgotten,” said Mr Mada.

Umera drowned at Lower Ncema Dam a week ago, with his body going missing for a week only to be found last Friday.

He reportedly slipped from a rubber float that had been tied to the back of a boat, during a pleasure trip with among others, prominent gold dealer and businessman Mr Shasha Gomez. Mr Gomez declined to speak on the matter. Lower Ncema is one of Bulawayo’s six supply dams.