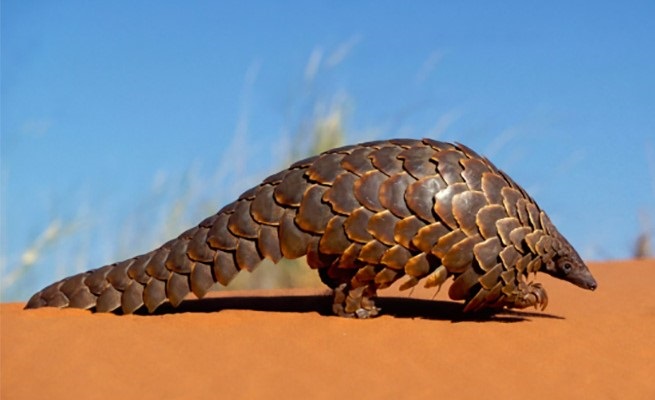 AN eight-member gang, including three policemen, has been arrested for illegally possessing a pangolin.

If convicted, the group faces up to nine years imprisonment for possessing an endangered animal.

They were remanded in custody to November 26, 2018 and were advised to apply for bail at the High Court.

The suspected poachers were charged with contravening Section 45 (1) as read with Section 128 of the Parks and Wildlife Act Chapter 20:14 (Unlawful possession of a specially protected animal).

It is the State’s case that on November 15, 2018, investigating police officers way-laid the suspects at Kamfinsa Shops in Greendale, Harare.

The police met Fungai Mandimu, whom they interviewed. His accomplices noticed that something was amiss and tried to flee in a Toyota Noah. However, they were blocked by the law enforcement agents.

The suspects were caught with a live pangolin valued at US$5 000 and failed to produce a licence for possessing the endangered animal.

The gang was represented by Moses Nyatsoma of BNAL Attorneys at Law.