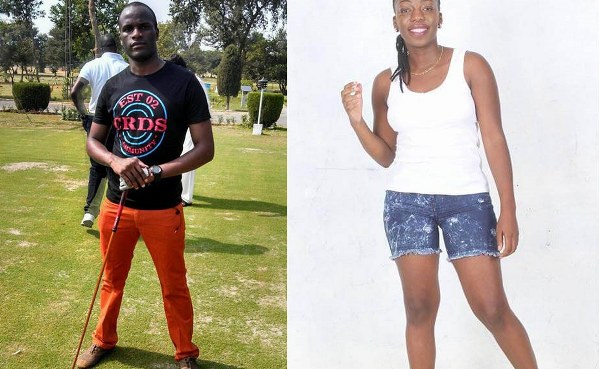 A magistrate has ordered the release from police custody of an Airforce of Zimbabwe pilot accused of killing his lawyer girlfriend, citing the violation of his constitutional rights.

Gweru magistrate Thomas Gurajena said it was an abuse of a suspect’s rights to hold them in police custody for more than 48 hours.

Gurajena said this after Tashinga Musonza, 29, told the court through his lawyer that he had been held for 53 hours before being taken to court accused of beating his 32-year-old girlfriend, Lucy Duve, to death.

“The defence counsel said the accused was arrested on November 26 at 4AM and taken to Gweru Central Police Station for detention and was only brought to the court on November 28 at 9AM. The accused spent 53 hours in detention which is a clear violation of section 50 (2) of the constitution as police did not seek for further detention of the accused,” Gurajena said after defence lawyer Pepukai Mabhundu applied for his client’s release.

The magistrate noted that the prosecution’s challenge to the application for release was weak just before ordering Musonza’s freedom.

“The state did not challenge the time the accused spent in detention and their argument that the accused was required to give a notice challenging his prolonged detention is baseless and without merit,” said Gurajena.

“The accused was arrested and detained at Gweru Central Police Station which is just a stone’s throw away from the Magistrates Courts.

“This (over-detention) is ultra-vires the constitution and the court cannot condone the illegality. I therefore order the accused’s immediate release.”

The order to release Musonza does not collapse his trial but it means prosecutors will now have to summon him to the High Court – which has jurisdiction over murder cases – when they are ready for trial.

The late Duve died upon arrival at Claybank Hospital.

She suffered serious internal injuries besides the physical bruises and swollen eye as blood was “oozing out of her mouth”, according to prosecutors.