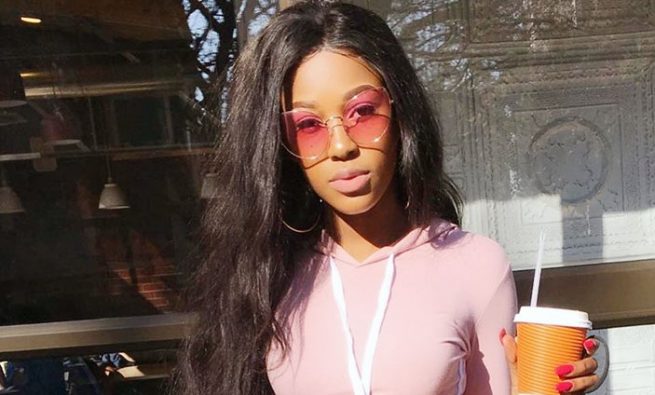 MODEL Kumbirai Ellah Bosha is reportedly refusing to leave her lodgings after a spat with her landlady. Kumbirai, who is renting a two-roomed cottage in Cranborne, had her case taken to the Rent Board in 2016 where she was ordered to look for another alternative accommodation.

She has however, been refusing to leave. Her landlady Sophia Marimo, 67, said she has tried several avenues to evict the model but she has gone to an extent of scolding her. She furnished this publication with notices of eviction from Rent Board from 2016.

“Kumbirai has been refusing to leave my house for the past two and half years. “She has damaged my gate, garage and garage roof and I saw that it was enough torture for me so I just thought she should just leave but she is refusing.

“I have taken her to the Rent Board several times and to seek recourse with the police but all has been in vain,” said Sophia.

Kumbirai yesterday said she was moving out today describing her land lady as talkative.

“The land lady is a bit old and it is expected that she is talkative. She wants to command me but I am paying rent. “I always pay up my dues but I just saw a notice that I should leave and I am leaving,” she said. She said her due date for rentals was the 6th of every month and she could stay until the date but had opted to move out so that peace prevails. 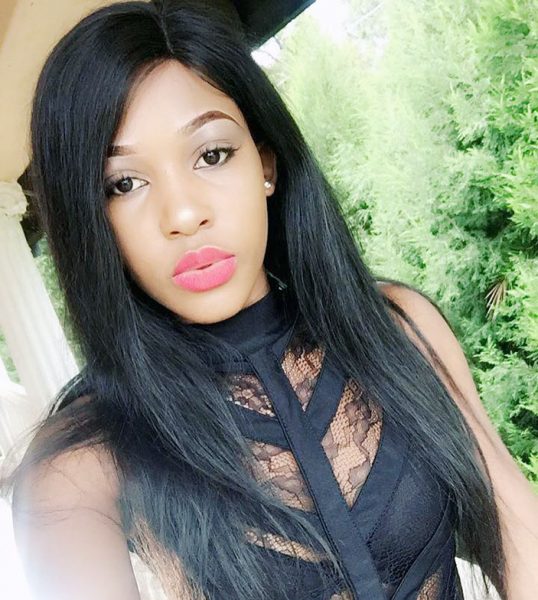