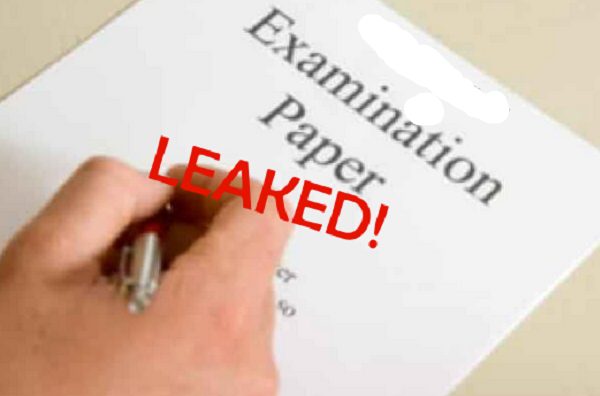 THE Zimbabwe Schools Examination Council (Zimsec) has dismissed social media reports claiming that there would be a resit for three examination papers that allegedly leaked during the just-ended November examinations.

A fake memo circulating on social media allegedly signed by the Minister of Primary and Secondary Education, Professor Paul Mavima, claimed that there would be a resit for Mathematics, English and Shona Paper 2

Zimsec public relations officer Ms Nicky Dlamini dismissed the memo, saying there was no reported leakage of any paper in the just-ended examinations.

“No O Level or A Level paper that has been put on that letter leaked, therefore, we don’t associate ourselves with that statement or letter,” she said.

“We will be announcing our results properly in due course. Those who were involved in malpractices will be apprehended, but there is no such thing as a resit.

“There is no official communication from the Ministry of Primary and Secondary Education or from Zimsec that goes on WhatsApp or any form of social media. We use formal means of communication.”

According to the fake memo, candidates were to resit the examinations between Monday and Thursday.

“This letter served to notify all candidates of the just-ended 2018 November Zimsec examinations that the following exams (English Paper 2, Mathematics Paper 2 and Shona Paper 2) have leaked and are to be written on 3 December up to the 6th of the same month,” reads the fake memo.