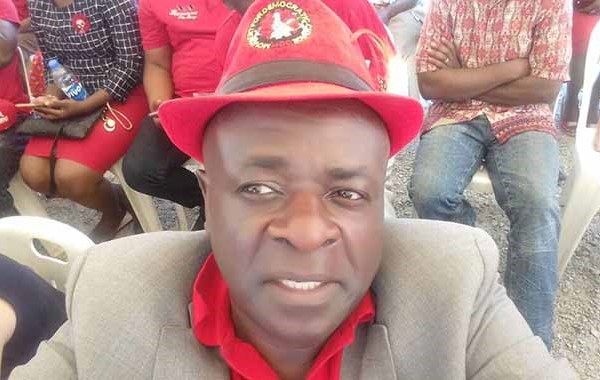 Paddington Japajapa yesterday said he is fearing for his life after some armed men reportedly visited his parents’ home looking for him following his damning testimony before the Commission of Inquiry into the August 1 shootings.

“My family was harassed by unknown people who visited during the night looking for me.

“The 10 men were armed with pistols and one of them was putting on a police uniform, while the others were in plain clothes. I called commissioner general of police Godwin Matanga, who advised me to make a police report,” Japajapa said.

He said that he has since written a letter to the commission pertaining to the issue and has approached the US embassy in Harare, which has promised to engage President Emmerson Mnangagwa over the issue.

“I am not going to leave the country. I am not afraid and will continue participating in politics,” he said.

Meanwhile, MDC youth leader Happymore Chidziva also claimed that some people had also visited his neigbhourhood looking for him.

“Two men, who were driving a Mercedes Benz, came looking for me and they started assaulting my neighbours, asking for my whereabouts,” he said.