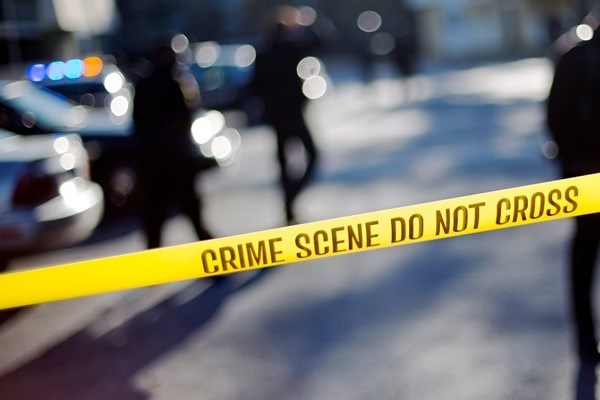 Passengers on a bus that was headed for Bulawayo from Johannesburg (South Africa) had their festive mood dampened after being robbed of their valuables by armed robbers on the N1 Musina-Johannesburg Highway on Friday night.

The five robbers reportedly got away with an unspecified amount of cash, cellphones, laptops and other goods during the ordeal which lasted just over 30 minutes.

Two of the robbers reportedly boarded the bus at Pretoria pretending to be ordinary passengers travelling to Bulawayo but produced guns, assaulted and robbed other travellers along the way.

One passenger is said to have lost over 30 000 rand that she had earmarked to use to buy building materials for a house in Bulawayo.

Passengers who spoke to Sunday News said the robbery took place while the bus was in motion along the N1 close to Mokopane.

“They were seated at the back and suddenly rushed towards the driver but people thought they wanted to stop the bus due to running stomachs, only to hear them load their pistols and shouting, telling everyone to face downwards in their seats or be shot.

“They were shouting obscenities and beat up the standby driver who was not driving at the time, telling everyone to give them cash and cellphones and they stole a few bags as well.

“People co-operated and no one was shot but they hit a lot of people with fists and open palms. I was literally shaking as they had put the satchel with the stolen money and goods next to me and I tried my best to control myself,” she said.

Efforts to get a comment from the bus company were fruitless. The company also declined to have their drivers interviewed.

However, one of the drivers was overheard saying he strongly suspects the robbers to be Zimbabwean nationals due to their accent. Several buses have fallen victim to armed gangs along South Africa’s highways as they target people who will be travelling to shop in that country.