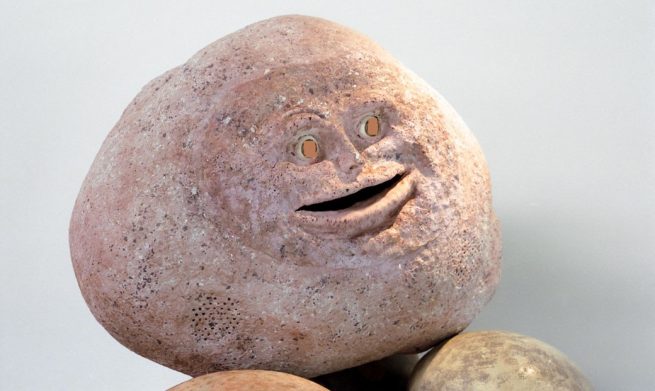 Three Zvishavane siblings have told a local magistrate that they were afraid of their father because he causes a death in the family each time he brews traditional beer.

The Sibanda family from Nyama Business Center under Chief Mapanzure in Zvishavane has turned against their father as they accuse him of witchcraft saying that all the deaths occuring in the family are being caused by him.

Litania Sibanda, Bridget Sibanda and Innocent Sibanda appeared before Magistrate Shephered Munjanja last week after their father Jonas Sibanda reported them for pouring his traditional beer onto the ground and throwing 40kg of finger millet into the toilet.

The siblings told the court that their father’s wicked ways were so well known that they have permission from Chief Mapanzure to pour the beer away any time their father wants to make a brew.

They said they lost many family members including their dear mom and two of their sisters have gone mad and this always happens soon after their father brews.

Bridget said the family visited some prophets and witch doctors about the deaths in the family and they were always told that it was their father who caused the misfortunes.

They said that their father then directed that they visit a witch doctor in Matopos where they were surprised to hear a stone talking.

“We went to visit a witch doctor in Matopo Hills and we were shocked to hear a stone talking. The stone said that our father had failed to carry out instructions given and this was the reason why family members were dying mysteriously.

“The stone instructed him to stop brewing beer and only do so after three years. It is because of this instruction that we poured away his beer,” said Bridget.

The father confirmed that the stone talked to them concerning the matters and said that he was only supposed to continue brewing beer to save people’s lives.

He accused his children of disturbing his peace. He urged the court to punish his children.

“They should not come to my home. I used to love my children but not any more,” said the father.

He also added that they have been harrasing him by sending their prophets to burn his regalia and everything that he uses for his acts.