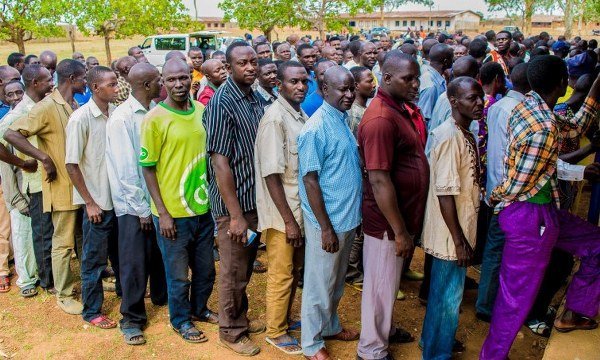 After operating at the village for close to two decades, she says she is yet to meet a tourist from across the globe who returns to say the herb is useless. Married men are in a mad rush for her aphrodisiac which boosts virility and makes them perform better in bed.

The famous tree popularly known as Muchemedzambuya is believed to have been the last king’s sex enhancer whenever he had a hit with his 200 wives.

H-Metro caught up with the famous healer during a tour of the world heritage site that was organised by Harare transport operator, Pamushana Africa.

“My hut is always receiving all kinds of visitors especially the male counterparts and I help them fulfil their sexual desires.

“I have been operating here since I was little girl helping with the work until I was instated as the traditional healer here.

“During my time here I have managed to find a sex enhancer for women who were always complaining herbs from Muchemedzambuya were only helping men,” she said.

The tree is also as old as the ruins themselves.

However, mbuya Mujena was in no mood for pictures during the tour saying we had arrived at a wrong time but allowed both men and women to congest her hut.

Besides touring the great enclosure, the Karanga village and the Hill Complex a tour guide shared every bit of information with regards to the site.

The tour which also included a walk past the 309 meters long Lake Mutirikwi Bridge exposed the visitors to the deep secrets of the southern eastern attraction.

“We recognise the need to promote domestic tourism, our desire is that Zimbabweans don’t hear about their tourist destinations from foreigners, but get to see them for themselves.

“This is the purpose for which we have introduced the local tours at low costs to ensure that everyone can afford an opportunity,” he said.

He said they are also planning to give back to the community this festive season.

“As we look forward to the next tour, which is obviously going to be bigger and better, we committed to raising funds towards Harare Children’s Home.

“We appeal to you to our customers and the general public to have time to help out these vulnerable children.