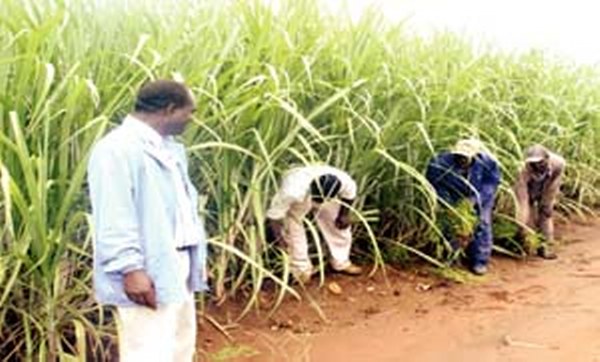 There is a bitter wrangle over leadership of the Lowveld Sugarcane Association (LSA) with the native Shangani farmers allegedly vowing that they would not be led by the Shona people.

The Shona faction in turn says that it has dismissed the other faction from the Association.

The Shangani are allegedly saying that they cannot be led by the Shona in their forefathers’ land and the disagreements are threatening the organisation with a split.

One of the camps is led by Zanu PF provincial stalwarts Ailes Baloyi and Abraham Sithole who are said to be fronting the Shangani farmers and the other is led by Zaka North legislator Rabson Mavhenyengwa and Collins Changamire.

Mavhenyengwa confirmed the dispute and said it started when Sithole and Baloyi neglected their duties and sided with giant sugar producer Tongaat Hulett and blocked the association on many issues.

He accused Baloyi and his camp of abusing funds.

“There is a misunderstanding on how our operations should be carried out since the leadership is neglecting us. On complaining we were told that Chiredzi belongs to the Shangani and no one should dictate anything to them. We sat down and dismissed them and I am leading the current committee” said Mavhenyengwa.

Baloyi dismissed allegations that he is a tribalist. He said his enemies labelled him a tribalist so they can fight him. He said that Mavhenyengwa and his associates want to grab the association and accused them of abusing money in the name of going to court.

“We are not doing things on tribal lines. There are people who wanted to undermine our authority at the association and we have therefore suspended Mavhenyengwa, Changamire and others from the association since they are facing various charges which include abusing funds,” said Baloyi.