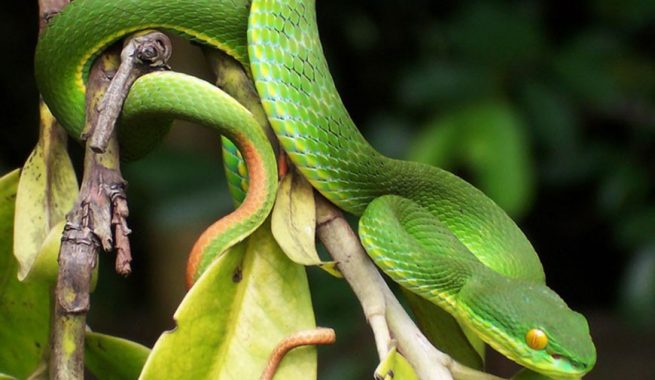 AN EIGHT-YEAR-OLD Mutawatawa boy died after he was attacked by a green mamba while picking mangoes from a tree at the weekend.

“I confirm the death of a boy in Mutawatawa, who was bitten by a snake in a mango tree on Friday,” he said.

According to police, on November 30, at around 3pm, the boy went to the garden in search of mangoes, but encountered a green mamba that bit him on the left arm.

He was taken to a nearby clinic before he was transferred to Murewa Hospital, where he was pronounced dead on arrival.