Government will recover all the money looted from the Zimbabwe National Road Administration (Zinara), President Emmerson Mnangagwa has said.

An audit report by Grant Thornton unearthed massive looting of public funds at Zinara and financial leakages that were exacerbated by senior managers’ incompetence to negotiate contracts beneficial to the parastatal. 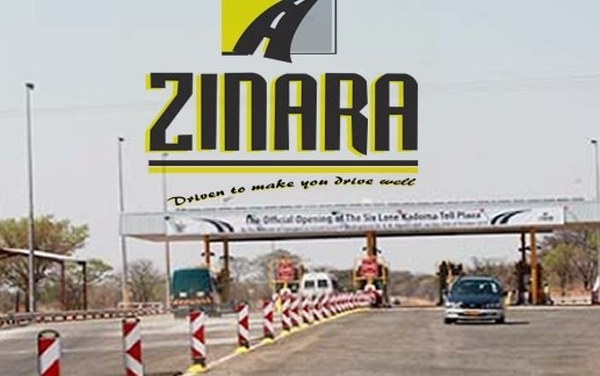 A committee instituted by then Transport and Infrastructural Development Minister Joram Gumbo recommended a life style audit of Zinara bosses some of whom had been parachuted to senior positions without requisite qualifications.

Addressing traditional chiefs at the 2018 Annual Chiefs’ Conference in Kadoma on Monday, President Mnangagwa said Government was now aware of where all the missing money collected for road development was.

The President was updating the chiefs on the progress made by Government in refurbishing the country’s roads.

He said for several years toll fees and other collections were not being accounted for and Government would recover that money.

“There is an issue that was raised here relating to road maintenance,” said President Mnangagwa.

“If you look at most roads they are being refurbished and most of our roads were in a bad state. Those in areas that have not been attended to will say there is nothing that is happening but those in areas where they have witnessed this development should testify that Government is refurbishing the roads. We also have the Beitbridge-Chirundu highway. We started by giving the tender to dualise the road to a company called Geiger International. They spent close to a year making promises that they will start work soon.

“In the new dispensation we asked them to show us the money for the project and evidence that they once did a project of a similar nature stretching over 100 km in another country and they failed. So eventually we fired them. Now we are in the middle of negotiations with another company but we are not going to give them the tender before they show us the money. But as Government, we have already started work on our own using our own local resources. We realised that as the Government of Zimbabwe we have the capacity and expertise and what was lacking was the money to undertake the project.

“We then sought to understand how our money from tollgates was being utilised and other collections from Zinara. We now know where that money which has been missing for several years is and that is the money we are using for this project. We are going to recover some of the funds that went missing in that regard.”

President Mnangagwa also told the chiefs that his Government will do everything to fight corruption.

“Corruption is rampant in urban areas but we are fighting the scourge,” he said.

“We take all the cases of corruption to the judiciary. We are hearing now that there is a cartel of corruption starting from the highest court, the Constitutional Court to the magistrate court but we are going to deal with that.”