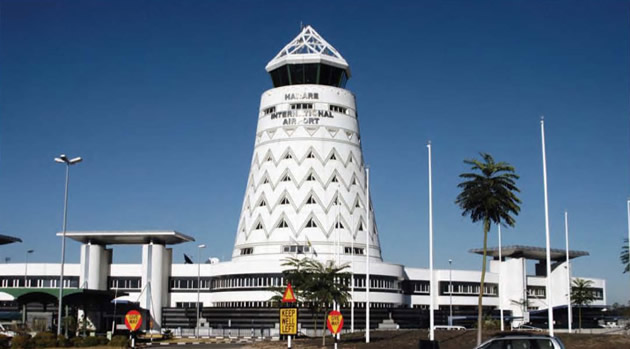 CAAZ confirmed the deaths in a statement yesterday.

“It is with deep sorrow and heavy hearts that we announce that during the recruitment exercise two potential male candidates suffered some medical casualties as a result of the road run,” the authority said.

“The deceased passed on at Parirenyatwa Hospital where they had been ferried to receive medical care.

“The affected families have been informed and the authority is working closely with them during this trying time.”

The authority said the recruitment was part of its efforts to equip its Aviation Security Department in line with International Civil Aviation Organisation requirements.