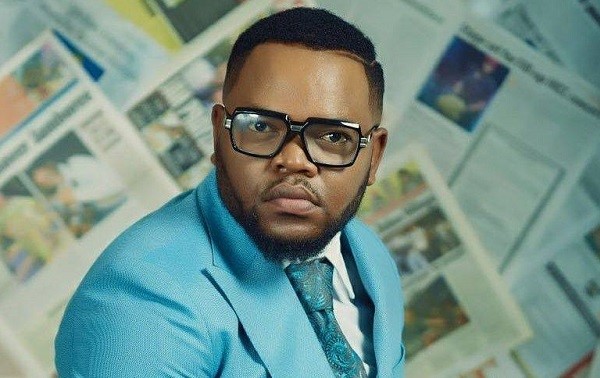 MUSIC is no longer the end game for many local artistes as they tend to cash in on their celebrity status with other various business ventures.

The latest being veteran Urban Grooves rapper ExQ also known as “Mr Putiti,” whose business idea is a brand of condoms by the name Mr Putiti.

He told this publication that his brand of condoms will be a high end product with improved sensitivity.

“The condoms will be on the market soon. They are very thin and give users a natural flavour of sex,” he said.

Despite his admission he told B-Metro that he wasn’t happy that the condoms packaging has leaked on social media.

However, whatever the case it’s marketing.

“The pictures leaked and I am not happy because it’s not yet time for me to make my official launch,” said ExQ. 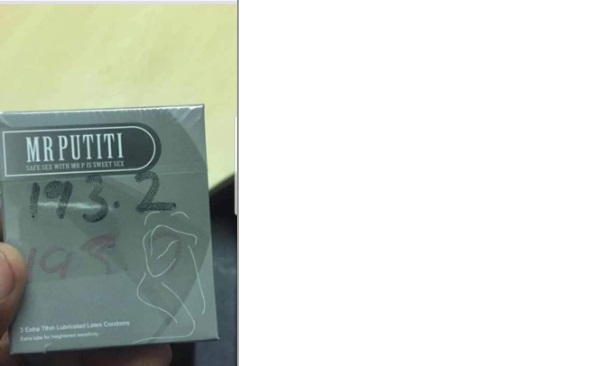 A number of artistes are involved in extra businesses apart from doing music. AfroPop legend Oliver Mtukudzi took the market by storm when he launched his famous dance inspired shoes “Hai-kobo”.

Mtukudzi is not only limited to shoes, he is also merchandising caps and t-shirts at a big scale.

Walter Wanyanya, Mtukudzi’s manager said doing business for Oliver has always been important for him as a musician to grow.

“Mtukudzi ventured into merchandising because he saw it fit to grow his brand through fashion demanded by fans,” said Wanyanya.

The Hai-Kobo shoe is the main element of the business and is found at Meikles and Barbours shops in Harare.

He’s the founder of housing project the National Housing and Development Trust, a trust that provides house stands to civil servants.

Bulawayo queen Sandra Ndebele-Sibindi is another musician who does not survive on the income that comes from her music.