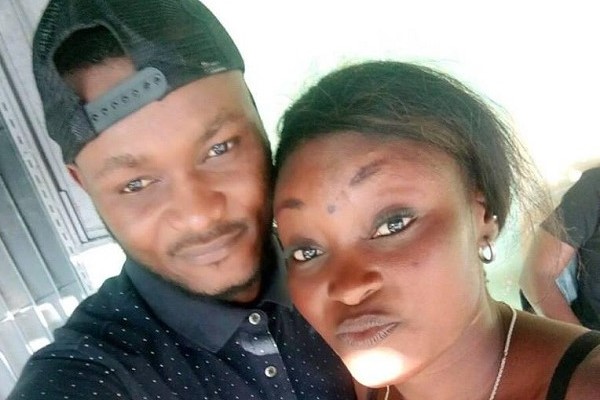 A BULAWAYO woman woke up in the middle of the night and beat up her husband who for some months refused to have sex with her.

Sibonokuhle Msipa from New Magwegwe suburb beat up Mthandazo Msipa in the dead of the night with a pot because she couldn’t stand perennial sex starvation.

Sibonokuhle told B-Metro that sexual urges had become too much, knowing that she slept next to a man who didn’t want to touch her.

She vowed to beat him as long as he shies away from sex.

“This is not love but torture. Why am I being punished? I will continue to beat him until he does his bedroom duties,’’ she added.

A source told this publication that a family meeting was held in October in a bid to rekindle the lost love between the couple.

Mthandozo refused to comment about the sex issue. Instead he said he has never been beaten by a woman in his life.

“I have never been beaten by a woman, that’s a lie,” he said.