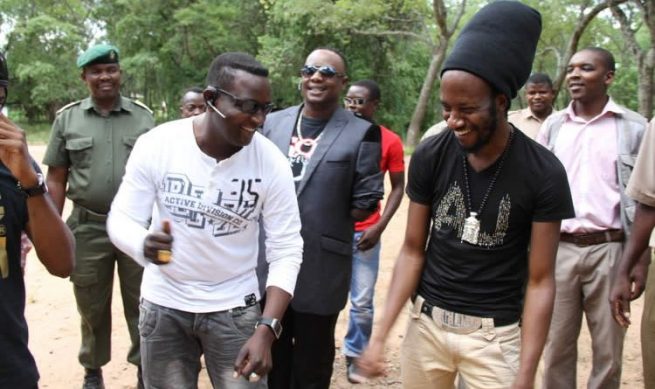 DANCEHALL Igwe, Winky D, has released a seemingly political single titled Kasong Kejecha which is not as subtle as his previous projects.

First impression is it will be welcomed by urbanites and those who are into politics as the lyrics relate to current settings in the country as the Government is working on reviving the economy.

In the song, Winky D ridicules the exchange rate of bond notes and the American dollar of one as to one as a joke.

He went on to sing lines that talk about pouring jecha (sand) on corruption, hunger in the ghetto and inadequate medicine in the health sector and urged people to take action.

And kudira jecha is a statement that was popularised by the people’s favourite opposition MDC Alliance leader Nelson Chamisa.

However, Winky D’s camp has disassociated the song from a political perspective and described it as a social commentary as the Gafa’s manager Jonathan Banda defined jecha as ghetto.

“Jecha means ghetto and that is what he meant by that and it is the diction he used to connect with the people in the ghetto who understand this language.

“He sang it in the current social context bemoaning its circumstances.

“It is a song that is describing the ghetto perspective and he is the mouth piece of the ghetto youths. We are suffering,” said Banda.

Winky D has also released tracks that have been linked to politics because of the messages embedded in the songs.

The songs include Dzemudanga, Parliament and Paper Bag which has topped in the ZiFM top 40 charts.